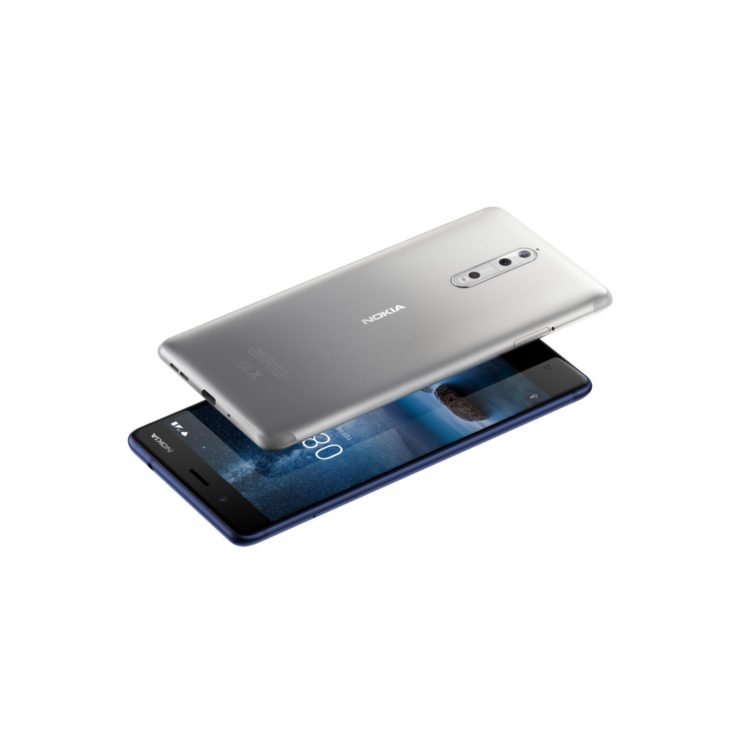 Would you believe that in 2007, pundits sharply criticized Google for not keeping up with Apple, which had just released its first iPhone? Yes, many online users openly scoffed at the search engine and cloud computing company for only releasing a mobile operating system (OS) instead.

Three years down the lane, Google finally paid attention to the criticism and released its phone. Unfortunately, its critics had moved on, and largely ignoring the HTC made Nexus One in favor of more exciting Motorola and HTC Android phones.

The critics back then did not know that the open-source OS would, over time, become the world’s most popular smartphone operating system. The origins of the Android OS are as just as humble as its rise to fame.

The inaugural release of the system was so scrappy that it did not have a cute codename. While Android 1.0 was pretty basic and ancient, it had integrated into it, new Google apps such as YouTube, Gmail, Calendar, and Maps.

The OS, as designed by Andy Rubin in 2003, was initially meant to power digital cameras. Fortunately, the market was not significant, prompting Rubin to shift his focus on the growing Smartphone market. Google purchased Android Inc in 2005, and the rest, as they say, is history.

Smartphone and the Android operating system have come a long way since the release of Android 1.0 and the T-Mobile GI, the world’s first Android-based device. Below are the top ten handsets that made the journey possible and memorable.

This device was the first ever-android phone designed. It is also known as the HTC Dream. It was the first challenger to the Symbian and iPhone operating system devices that were all the rage then. Released in 2008, the phone had the Android market feature.

The phone, therefore, had access to downloadable apps from the sizeable Android developer network that would soon give Apple the much-needed competition. The hardy phone was still miles behind the iPhone in functionality, but its open nature held a lot of promise for future Android phones.

After Motorola’s highly successful launch of the Razr V3, the world’s most stylish phone at the time, the brand’s shine began to fade due to a lack of innovation. It is widely believed that the success of the Razr V3, which was later succeeded by the Razr2, blinded Motorola’s innovation so much that LG and Samsung phones quickly overtook it.

The Motorola Droid launched in 2009, is regarded as the Droid that placed the Android system on the map. Through the Droid handset, Android became a worthy competitor to the iOS dominated market. The device had a higher and larger screen resolution than the iPhone and a slide-out keyboard.

Nokia was, at one time, the most recognized mobile phone brand in the world. By 1999, the company was making over $4 billion in revenue and later sold over 250 million Nokia 1100 gadgets by 2009. Nokia’s fortunes later on dipped due to organizational fears, whose product was a denial that their Symbian OS was inferior to the Apple iOS.

For a long time, Nokia, acquired by Microsoft, produced Windows OS Lumia phones until it finally joined the Android bandwagon with the Nokia 1. The Nokia 8, however, is the company’s flagship Android device, a perfect response to what the market needed from the brand.

The gorgeous aluminum-bodied handset ran on a Snapdragon processor and was initially an Android 8.0 Oreo phone. Launched in late 2017, the phone had dual-lens cameras and QHD display.

The HTC Droid Incredible came to the market soon after the launch of the Nexus One, Google’s first android phone. The HTC Droid, however, was modern, sleek, and had fantastic specifications crammed into one very sensible phone. It really did tick all the right boxes.

The gadget’s Sense UI gave it a polished visual appeal in that early age of Android development, making it as superior as an iPhone. The HTC Droid Incredible had an AMOLED display with perfect blacks and vibrant colors. The screen was also covered in tough Corning Gorilla Glass.

In 2015, the ailing BlackBerry brand decided to rethink its strategy and launched its first range of smartphones. The BlackBerry KeyOne, with a physical keyboard, is the last gadget designed by the brand.

Launched in 2017, the KeyOne breathed life into BlackBerry with its aluminum build and a large fallback to the brand’s best selling attributes. This handset is therefore regarded as BlackBerry flagship android phone.

Also known as the EVO 4G, the HTC Evo 4G developed by the HTC Corporation is regarded as the world’s first 4G enabled phone. Launched in 2010, it had the brand’s Sense UI and a 4.3-inch WVGA display.

It ran on a Snapdragon processor and had a RAM of 512MB, which is incomparable to the latest mobile phone memory. In the US, the gadget was able to connect to Sprint’s 4G networks and stream music, movies, and pictures at never before seen speeds.

The SIII was released in 2012 and making it an exceptionally successful year for Samsung. By 2015, over 70 million pieces of the SIII had sold globally, placing Samsung at the top of the Android phone market. The Samsung Galaxy SIII is one of the best selling smartphones in the world behind the Apple iPhone 5.

Its sales are only rivaled by the Samsung Galaxy S4 that sold 20 million pieces more. The phone had a fantastic camera system and was devoid of Samsung’s tired curved glass design. It is still considered the perfect phone by many android pundits, with its hardy construction, top of the line specifications and removable back panel. To its credit, there are no recalls of this the SIII ever recorded.

This device makes it to this list because it is the best selling android Smartphone of all time. Selling over 80 million pieces since its launch in 2013, the gadget had enhanced capabilities such as Samsung’s eye-tracking function.

It is also regarded as the first phone to support the LTE Advanced standard for mobile networks. The phone sold over 20 million pieces within the first two months of its release and made 40 million other sales within its first six months of life.

While this is Google’s first Smartphone release, it is not the first Android phone. That honor goes to the HTC Dream. The Nexus One had a trackball navigation feature, which endeared to Blackberry users who were making a switch to Android. The phone ran on Android 2.1 Éclair but was eventually upgraded to Android 2.3.6 Gingerbread.

The Samsung Galaxy Note 9 is regarded as the epitome of Smartphone design. It is easily the best Smartphone ever designed. The gadget is the culmination of everything Android phone development has achieved in a decade, starting with its wireless charging, massive battery, and perfect display capacity. The device also has a fantastic camera system and offers a top of the line no-frills experience.

This is but a short list of some of the most memorable mobile devices that eventually led to the success of the Android phone market. Today, this segment covers a market share of 74.13% as per data, making the future brighter than ever.