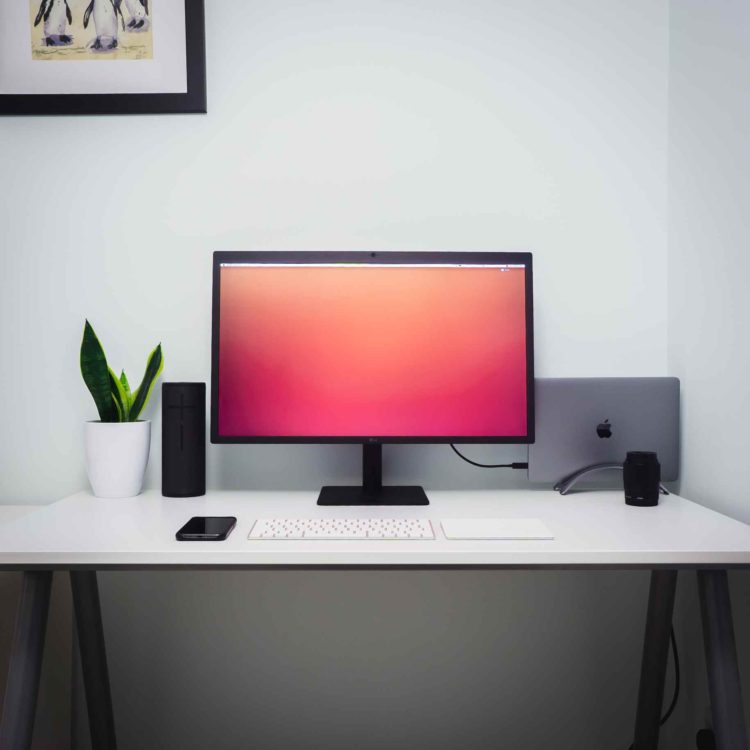 So, it’s always better to choose the 2560 x 1440 resolution. But obviously, it’s going to be more expensive. Regardless, higher isn’t always better. The 1080p resolution displays are always better in some cases. So, in this article, we will answer whether a 1080p at 27-inch is good enough or should you always spend more money on a 1440p monitor for hardcore tasks such as gaming.

We will give you an analysis of both resolutions, their pros and cons, and their applications to help you decide.

1920 x 1080 pixels is also known as 1080p and also the same as full high definition resolution. It is currently the standard resolution in computers and smartphones. When buying a new screen or digital device, buy a lower resolution than 1080p, as most contents are in 1080p.

1920 x 1080 incorporates more than 2 million pixels per image and produces good image clarity. But that doesn’t mean 1080p is better than 1440p. It’s just that 1080 meets the minimum requirements for most digital content.

This is a format very popular with gamers, movie lovers, and gamers. Some users also mentioned that it’s also suitable for photo editing. But you have to get a smaller screen. You should not use a 1920 x 1080 on any screen bigger than 24 inches, or the image quality will be very poor.

Furthermore, FHD screens are sold at very fair prices for their quality level. So, it’s good enough for those who want something of a lesser price and a smaller screen.

The 2560 x 1440 screen is excellent for gamers, multitaskers, and professionals. For example, as it can be used on larger screens of 27 inches or more, it allows you to have two browsers opened simultaneously.

This resolution is suitable for monitors and gaming laptops. In fact, in the screen world, 2560 x 1440 is considered the sweet spot of all screens on offer as it’s a step ahead of the 1080p, which can be pretty blurry, and the 4K screens, which are expensive and too sharp.

Therefore, it is the overall best screen resolution for gaming.

The 1080p will look blurry on a screen as a 27-inch, so it’s not ideal for high-quality image reproduction applications.

The 1440p resolution has 78% more pixels than the 1080p resolution, so it offers a higher screen quality. However, although the 1080p may not be closer in quality to the 1440p, it is still relatively better than the 720p.

However, 1440p is the best resolution for small screens and medium-large ones up to 24 inches. Working with them is not quite challenging to use, and it’s certainly a lot cheaper than most of the 1440p and 4K monitors sold on the market. Known as a Full HD screen, the 1080p has been around for quite a while as the standard for picture quality, but 1440p takes picture quality to another level.

What other resolutions do we have?

Asides from these two resolutions, there are five more. They are arranged in this order according to their quality.

Conclusion: Which should you buy?

Without a doubt, the 1440p has the best quality. Using this screen resolution, everything appears nice and sharp even further away. But 1440p is only better if you can afford it, and if you can afford the hardware to power the display, it is a fantastic gaming experience, especially if you love gaming at a high refresh rate.

However, for a budget gamer, 1080p is excellent. The monitors are cheaper, but we would say the pixel density is too low on this monitor, even for FPS games, in our opinion.

Best Wireless Mouse for a Laptop (4 Products to Choose From)