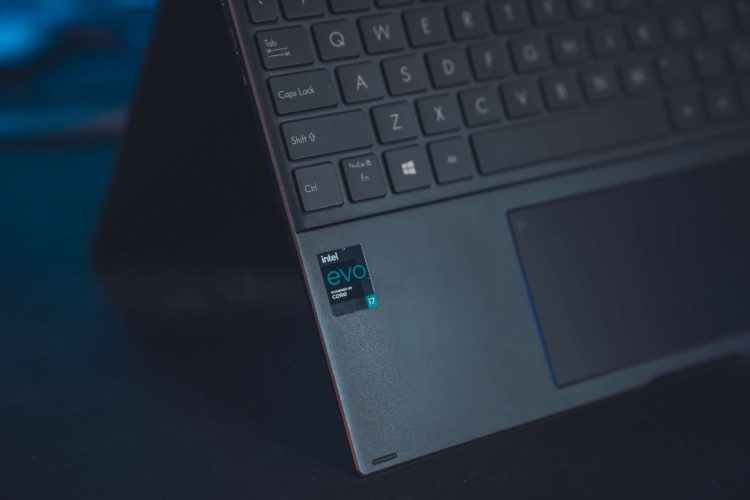 Computers were first and foremost meant to make complex arithmetic calculations easy. But what happens when the very system that’s meant to speed up your work slows you down?

Overheating and incompatibility of software vs. hardware are some of the typical problems associated with suboptimal performance. Upgrading to the newest models is always an option, but with the speed at which tech is changing, you are bound to lose a fortune.

That’s why boosts such as 3Dmark01 Enhancement can help your old model work more efficiently. So, does the fix work, and how does it work? This post also seeks to find out the system requirements for the Enhancement to work.

Before diving into the 3DMark Enhancement feature, it’s important to first understand what the 3DMark software is and its importance.

On top of that, 3DMark also analyzes and displays all your PC’s system specifications, from current driver versions to the hardware components. For those looking to find out if their PC is stable, 3DMark can be used as a basic system stability test by looping it for several hours.

What Is 3DMark01, and Why is it Important?

3DMark01 is a version of 3DMark that was released in 2001. With the latest installments in the popular 3DMark series having evolved to majorly focus on analyzing graphics performance and checking DirectX features compatibility, the 3DMark01 version remains the best tool from Futuremark for testing a processor’s single-thread performance today.

Single thread performance is important because it’s more reflective of a processors’ capability, as it takes into account things such as IPC (Instructions Per Cycle) and speed (frequency) combined with things such as memory configuration, which directly affect overall system performance in most applications, not just graphics-intensive ones. With most legacy software being highly single-threaded and lacking the multithreaded approach of many of today’s apps, 3DMark01 remains a crucial benchmarking tool for nostalgic tech enthusiasts and gamers.

What Is The 3DMark01 Enhancement Feature (3DMark01 Boost)? Where Can It Be Found?

Also known as the Legacy Enhancement Benchmark or 3DMark01 Boost, the 3DMark01 Enhancement feature is basically a BIOS setting found in most motherboards from popular brands like ASUS, ASRock, and Gigabyte like the Gigabyte B450 Aorus Elite, Gigabyte Z170X-Ultra Gaming ATX, Gigabyte B360M DS3H, Gigabyte F2A88X-D3HP among others.

The setting is mainly under the “Miscellaneous Settings” submenu in the BIOS. The keys for accessing the BIOS for different motherboards will differ with the manufacturer, so it’s best to check out the official website.

How Can You Enable 3DMark01 Boost?

Alongside the “3DMark01 Boost” setting in the BIOS, there is a dropdown menu with options for “ENABLE” & “DISABLE.” To turn this feature on, just switch from ENABLE” to “DISABLE” and do the opposite to revert. Simple as that.

Certainly, it has code that improves scores in 3DMark01 by optimizing the tests to run better on your computer’s processor and tightens CPU cache and memory timings which reduces latency.

In addition, it also helps boost the overall performance of old processors by changing how they run other legacy applications. In games, it can help you achieve more consistent FPS during gameplay, resulting in less stuttering.

Unfortunately, for most modern apps and games, the 3DMark01 Enhancement Feature won’t be practical as it’s meant for older software versions. With the last update to the 3DMark01 software released in 2006, software and games released around that time should be covered.

Should You Turn On Or Off 3DMark01 Enhancement In Your BIOS?

It depends on your specific needs. If you want better scores in 3DMark01 or to maximize the performance of your hardware to run legacy applications that you regularly need, turning on 3DMark01 Enhancement will be beneficial. However, if you mainly run modern apps and games, the 3DMark01 Enhancement won’t be necessary to turn on.

Included in most computers BIOSs – old and modern – Microsoft and OEMs that make the motherboards that come with this feature have always ensured it’s compatible and works seamlessly with the latest versions of Windows and drivers.

Though we spotted a complaint that the feature didn’t play nice with one user’s computer after some Windows updates, on most forums and enthusiasts subreddits, complaints of the 3DMark01 Enhancement making errors pop up are almost non-existent.

Does The 3DMark Enhancement Feature Overclock Your Processor (CPU) And GPU?

Not really; it is not an auto-overclocking feature which means it won’t boost your processor’s frequency it or perform such advanced tweaks. The same applies to your GPU and RAM.

Is Using The 3DMark01 Enhancement Feature As Good As Overclocking?

Manually or auto-overclocking your CPU will make your old computer perform much better for all applications, unlike using the 3DMark01 Enhancement. This is because overclocking boosts voltage, which results in your processor running at a higher frequency, making it complete more instructions per cycle.

Unfortunately, for laptops, you won’t be able to overclock due to thermal and cooling constraints. As a note, overclocking will void your warranty while the 3DMark01 boost won’t.

As it is a feature targeted at the 3DMark01 tool that’s used to test overall system performance, minimum requirements that should get the 3DMark01 Enhancement Feature working on your computer aren’t strict.

● Intel processor (CPU) running at 500 MHz or above

Before turning on the feature in your BIOS, ensure your Windows OS and drivers are up-to-date.