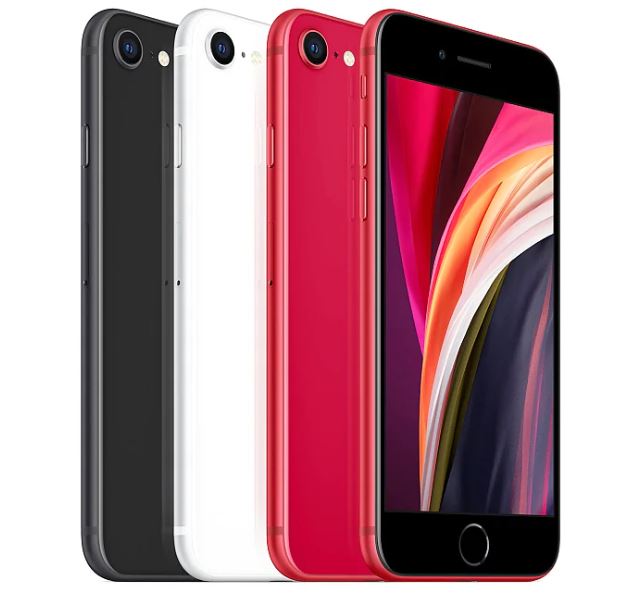 Apple has announced its fiscal Q2 2020 earnings. During the period, the Cupertino tech giant has reported a revenue of $58.3 billion, which is slightly better than the $58 billion revenue in the same quarter last year. Despite the ongoing COVID-19 crisis across the globe, Apple’s quarterly revenue increased by one percent in Q2 2020. The company reported a profit of $11.25 billion in the period, which is marginally less than $11.56 billion reported in Q2 2019. While sales of the iPhone took a hit, the brand’s services and wearable business witnessed considerable growth in the latest fiscal quarter.

As per the latest earnings report, iPhone brought $28.96 revenue in the quarter. The iPhone sales took a considerable hit with a year-on-year decline of 7% from $31 billion, but still managed to beat analysts’ expectations. Both the supply and demand of iPhone were affected by the COVID-19 crisis during the quarter. The company faced temporary supply constraints in February, but the production was back to typical levels towards March-end.

Moving on to the other products, Mac sales brought in a revenue of $5.35 billion, compared to $5.51 billion a year ago. iPad revenue was $4.36 billion, down from $4.87 billion in Q2 2019. The brand’s services business grew very strong with a year-on-year growth of 17 percent. It set the all-time high revenue record of $13.3 billion, significantly higher than $11.4 billion in March 2019. As for Apple’s wearable and accessories business, sales of AirPods and Apple Watch helped it to grow 23 percent to $6.28 billion this quarter, up from $5.1 billion.

Apple hasn’t issued guidance for the coming fiscal quarter given the lack of visibility and certainty due to the COVID-19 epidemic. The brand did mention that it expects iPhone and wearable revenue performance to worsen in the June quarter compared to March. However, iPad and Mac sales are expected to improve year-on-year.

Laptop Audio Sounds Tinny (Why And How To Fix It)

Is a Laptop Useful for Medical Students (Helpful Examples)

Does Night Light Save Battery? (Tips on How to Sustain Battery Life)