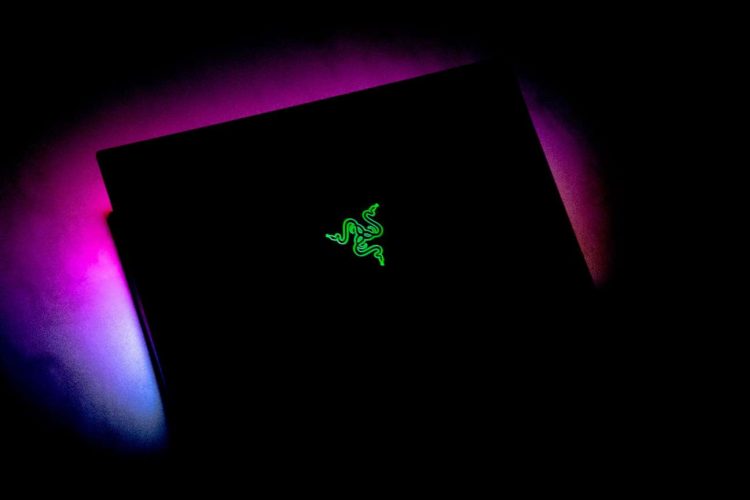 Laptops are ubiquitous in the modern world; they can be used for live streaming, video editing, gaming, music production, etc. Gamers place some of the highest demands on their laptops among laptop users. Hence, their laptops have some of the most impressive spec sheets known to man.

However, the question remains whether the added functionality in gaming laptops translates to other functions. This article will tell you whether gaming laptops are a good choice for mixing engineers and the like and reveal the most important factors when purchasing a laptop for music production.

Gaming laptops are an excellent choice for music production. This is because many of the features that make a good gaming laptop are also peculiar to music production. The most important features for a gamer can be said to be the processor, graphics processing unit, random access memory (RAM), disk storage, battery life, and screen size.

In comparison, the features most needed for music production are the processor, random access memory, disk storage, screen size, battery life, and the various ports on the laptop.

What to Look for in a Music Production Laptop and Why

This is arguably the single most important factor to consider when purchasing a laptop for music production, and the same is true when purchasing one for gaming. The processor contains the central processing unit (CPU), which computes the thousands or millions of operations needed to carry out these tasks.

Gaming laptops need a powerful central processing unit because they need to be able to render graphics identical to reality seamlessly. In contrast, laptops for music production need to perform their operations at pace with (or faster than) live performances.

This is why many digital audio workstations, the software needed for music production, have significant processor requirements. For example, Pro Tools Ultimate recommends a Core i9 processor as its minimum system requirement. For context, someone who uses their laptop for word processing only can skate by with a Core i3 processor.

Random access memory is the part of your laptop that stores the information about the processes you are carrying out while they are being carried out. It stops your laptop from getting lost along the way by remembering all the previous steps. It also allows you to do many things on your laptop at once.

Gaming laptops need this because a video game has millions of tiny processes run all at once; for instance, a process makes a character smile, and another makes their legs move. In comparison, when producing music, you will need to splice and mix multiple tracks while managing tens of plugins and the like. This is why digital audio workstations consume a lot of random access memory.

The disk storage of a laptop is important because of the number of files you will be working with and how quickly you will need to be able to access those files. If you plan to use a laptop for music production for a significant amount of time, you will build up a collection of thousands of music files, WAV files, virtual studio technology (VST) plugins, etc.

Each time you use a laptop for music production, these sorts of files will be added to its storage, and it is important to have enough disk storage if you want to keep up. Gaming laptops have a sufficient amount of disk storage because video games also require a large amount of storage to store their installation files.

For example, Grand Theft Auto V needs 95GB for installation, while word processing laptops may only have 128GB of free space. For music production, you also need to be able to access these files quickly.

While a laptop with a hard disk drive (HDD) can offer more space at a lower price, a solid-state drive (SSD) is preferable for daily use with plugins because they make the laptop faster and have lower recording latency. Solid-state drives also make less noise, a factor you might need to consider when trying to listen to subtle differences in sounds.

Gaming laptops have large screen sizes because they need them to show the minute details present in the games with the best graphics. Music producers also need these sorts of screen sizes because of the number of things they do at the same time. They must use multiple virtual studio technology plugins while accessing even more audio and Wav files.

Technically, this can be done with any screen size, but doing this with a small screen would be cumbersome and would waste precious time in the recording studio. Hence, a wide 15-inch screen would be suitable for music production.

Live sound engineers and other professionals that produce music at concerts and live performances may not have access to a convenient power source, especially when in transit from one location to the other. That is why the battery life of a laptop used for music production must be considered.

Most concerts last around 3 hours, so battery life of 5-6 hours would be sufficient.

Gaming laptops have these ports because gamers also need to connect devices like speakers and separate monitors to their laptops.

How Does SSD Store Data Without Power? (Quick Facts!)

Meaning of “Avast Restart Next Century” (2 Ways to Remove It!)