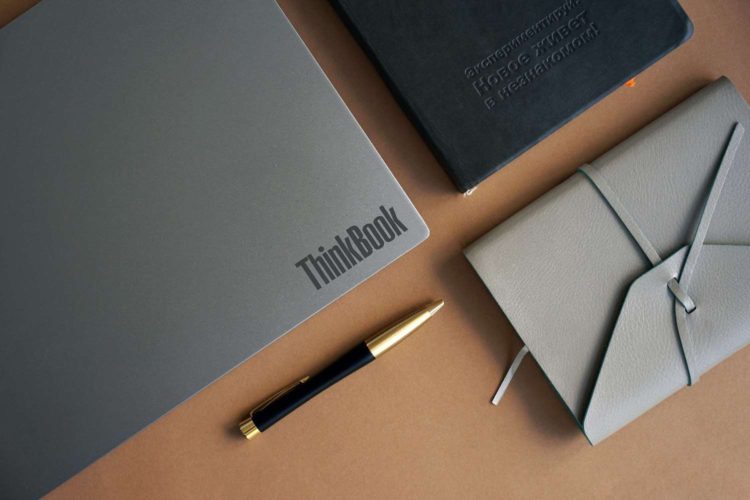 If a laptop lasts three years, that’s the barest minimum; if it lasts 7, it’s a godsend. Regardless, sooner or later, you’ll need a new one.

As the world’s largest vendor of personal computers, Lenovo is one of the most popular laptop brands, representing about a quarter of the global market share. However, its size doesn’t tell the whole story.

The durability of a laptop depends on its build quality (i.e., is it made of cheap plastic or not) more than anything else. That’s because good build quality will allow a laptop to last longer by surviving minor falls and hits.

You can tell that the build quality is outstanding by checking if it offers more than one year of warranty. After all, a laptop company will lose money if it keeps fixing a laptop that’s meant to last just three years for all of that time duration. The Lenovo ThinkPad series of laptops do have a 3-year warranty available, but that’s not all.

Basically, what this means is the ThinkPad series hold up to many of the same demands placed on laptops used by the U.S. military, such as being exposed to dust storms and temperatures over 140 degrees Fahrenheit (60 degrees Celsius ).

There are six factors to consider before adjudging a laptop to be reliable or otherwise:

We’ll look at why each of these factors is important for reliability and then dive deep into the reliability of Lenovo laptops using its ThinkPad and Legion series as prototypes because these are very popular laptops from the brand.

The performance of a laptop is vital in assessing reliability because it essentially measures how it functions on a day-to-day basis, i.e., does it work smoothly, or does it crash or freeze up at random? It also takes into consideration what kind of things you can do on that laptop.

Lenovo laptops have excellent performance because of their processors and the random access memory (RAM) they offer.

A laptop’s performance is determined primarily by the processor in the laptop and the RAM that comes preinstalled. The processor is what determines whether your laptop can perform any task quickly.

In comparison, RAM is what allows your laptop to run multiple programs without losing your progress or lagging; it can be upgraded if need be.

Lenovo’s ThinkPad X1 Extreme Gen 5 is just one example of how Lenovo laptops excel in terms of performance.

It comes with the Core i9 vPro 12th generation Intel processor (for reference, this is more than what you need to simultaneously design graphics, edit videos, and construct 3D models) and up to 64GB of RAM.

In contrast, laptops used for word processing need 4GB at most.

Are Lenovo Laptops Good for Gaming?

A reliable laptop needs to be decent at gaming because PCs are the devices most broadly used for gaming, reflecting a trend in how laptops are used.

A good gaming laptop needs to have these features: a powerful graphics card, large storage to store the games, a high amount of RAM, a widescreen, and a powerful processor; Lenovo is good for gaming because it fulfills all these requirements.

On a spec-by-spec analysis, many hard-core games recommend 8GB of graphics card memory, 1TB of storage space on the hard drive, 16GB of RAM, a 15-inch screen, and a 3.6 GHz 6-core (Intel i5) processor.

The Legion series is Lenovo’s line of flagship gaming laptops, and one member of that series is the Legion 7i Gen 6 gaming Laptop.

With it, Lenovo offers up to 16GB of graphics card memory, 2TB of storage, a 16-inch display, a 5.0GHz Intel Core i9 processor, and 32GB of RAM; in summary, it checks all the recommendation boxes.

Are Lenovo Laptops Good for Programming?

A reliable laptop should also be able to handle some basic coding because most laptops can. For example, if all you do is code web applications, the specs typically available on most $600 laptops would suffice, i.e., 512GB of storage, 4GB of RAM, and an Intel Core i5 processor.

Even if you run heavy animations or load virtual machines that demand a lot of computational power (only you can say how much you use), you can still rely on Lenovo.

The 14 inches and 1080p are needed because you’ll typically be looking at multiple things on the screen simultaneously, and 12 inches is too small, while 4K would make the font too tiny.

There are two factors to consider here:

Lenovo batteries have a long battery life; the Lenovo ThinkPad X13 is an absolute battery juggernaut with a battery that can last up to 16 hours before it needs a recharge.

All Lenovo batteries will typically last 3-5 years before they need to be replaced.

An insecure laptop can’t be relied upon when a virus comes around. Thankfully, Lenovo laptops have a good record of addressing security concerns when they do arise.

It’s important to note that all Windows laptops will need continuous security updates due to the somewhat open nature of the operating system.

Also, it was discovered that a few laptops had security vulnerabilities in their Unified Extensible Firmware Interface. In layman’s terms, UEFI allows a programmer to make changes to software on a laptop.

These changes would survive even if the operating system were re-installed, which can be used to execute malicious code.

However, Lenovo quickly addressed these vulnerabilities.

Lenovo is the world’s largest laptop manufacturer. Hence, the company can produce laptops with reliable processor performance that is suitable for gaming, programming, and many other functions.

It also produces laptops with excellent build quality, most notably any of the members of the ThinkPad series.

How to Open a WEBARCHIVE File (Explained for Beginners) 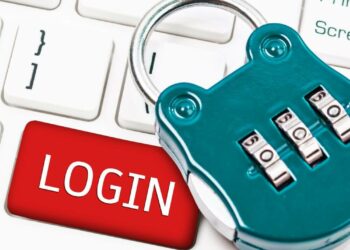 How To Fix The “Referenced Account Is Currently Locked Out” Error? (Explained!) 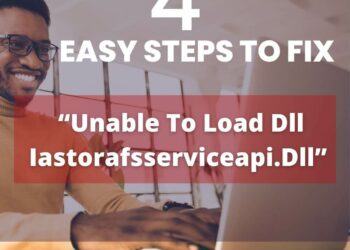 How to Fix “Unable To Load Dll Iastorafsserviceapi.Dll” Issue? (4 Fixes!)

How Many Threads Does My Computer Have? (Windows & MAC)

ESO: Your Directx Version Is Unsupported (Complete Guide To Fix It)

Is the Anne Pro 2 Hot-Swappable? (Facts Most People Don’t Know!)