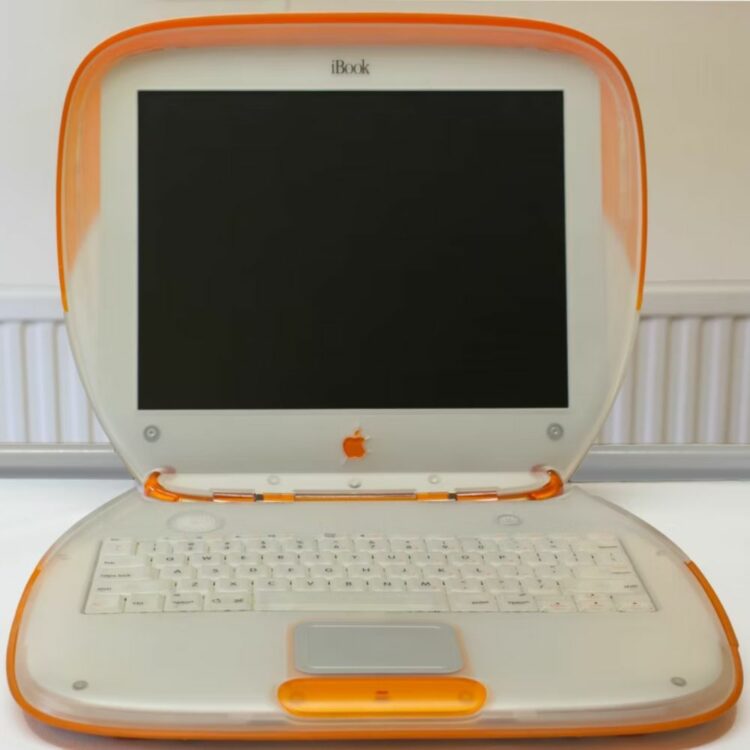 If you're looking for a laptop that's going to stand out in a crowd, you're going to want one from the 90s.

The 90s laptop was a fascinating miniature computer before technological advances redefined its look, size, and features. The contemporary computers featured small processors to make the PCs portable. However, they weren’t as small as the modern laptop unveiled in the mid-00s.

The handheld PCs in the 90s gave way to the modern smartphone and the integration of a functional portable device and a laptop. Whereas handheld devices ran on mobile operating systems, subnotebooks operated on an x86-compatible desktop OS.

Although subnotebooks and handheld PCs were distinct in the 80s, in the 90s, they shared multiple features and functionalities. In this article, we review some of the most memorable vintage laptops of the 90s:

The Vadem Clio was the last 90s laptop and handheld PC. Manufacturers adopted Moore’s law to reduce the size of the devices while increasing their computational capacity.

Built with 12-hour battery life, the device was impressive and unmatched even today. The laptop ran on the Windows CE OS and featured a touchscreen for ease of use. The “swingarm” TriPad on the screen enabled users to position it in various ways.

Clio was a signal of future handheld PCs because it resembled a subnotebook, a laptop, and even a tablet, simultaneously. The device indicated the need for multifunctional portable devices with greater computational power than the 90s laptops, aka digital personal assistants.

NEC invented a series of machines named MobilePro and released the MobilePro 200 in 1997, almost at the end of the 90s era. The NEC device offered novel features, including the ability to connect to PCs.

The device was powered by an AA battery and featured a PC Card slot a complete keyboard, and operated on Windows CE OS. An infrared port enabled the device to connect to a PC.

Apart from the MobilePro 200, NEC developed and released other devices in later years. For example, it released MobilePro 900c in 2004.

The Libretto 20 was released in 1996 as the tiniest mini-computer worldwide. It weighed only 800 grams and was one-third of an A4 page in size.

The device was labeled a subnotebook because it ran on Windows 95 OS. It was released at a time (the mid-90s) when subnotebooks and handheld PCs began to emerge.

The 1996 retro laptop featured a small, 6.1-inch color LCD display to match its small size. The first Libretto 20 device was released in Japan, and later releases spread across the globe.

The IBM Palmtop was a tech wonder released in 1995 only in Japan. The device was built with multiple features for the end-user. The computer was equipped with speakers, a dedicated modem, and a microphone, enabling the device to function as a phone.

The 1995 laptop weighed 600 grams and came with a webcam (optional for purchase separately) that made it resemble a modern, versatile smartphone.

Other features of the device include a lithium-ion battery, a functional keyboard with 89 keys, a digitizer, and a dedicated stylus for handwritten notes. However, the high cost of the device made it accessible only to those who could afford it.

HP released this device at the beginning of the 90s as its first pocket computer that ran MS-DOS. After the release of this device, more “digital personal assistants” found their way into the market. Therefore, it sold more than 400,000 units, making it a success commercially.

The 95LX retailed at $550 upon its release, and today it goes for about $1,100, with businesses being the main target. Powered by a couple of AA batteries, the device weighed only 312 grams. This made it highly portable.

HP developed other LX-branded laptops due to the success of its predecessor, 95LX. It assisted the HP brand to increase its market share worldwide in the 90s.

The Atari Portfolio was released as the first pocket device that was compatible with MS-DOS in 1989. Although it had a small display that was difficult to use with specialized programs, the 1989 Atari was also compatible with the IBM PC.

The device cost $400 at the point of its release and about $900 today, making it a premium smartphone for the modern user. It was powered either by electricity or three AA alkaline batteries (removable). Weighing only 500 grams, the device was equipped with a keyboard featuring 63 keys, an LCD display, and a small speaker.

Atari Portfolio made it to the big screen due to its futuristic appearance. In 1991, it featured in Terminator 2: Judgment Day, a James Cameron blockbuster. The movie star, John Connor, broke into an ATM machine using the Atari device.

Microsoft, Tandy, and Kyocera, a Japanese electronics manufacturer, collaborated to design the first commercial computer, Model 100. The notebook-style device featured a liquid crystal screen, a keyboard, and a battery-operated package.

Tandy sold more than 6 million units across the world, making it a commercial success. It also showed that computer manufacturers could design and build small, portable devices. Later, brands, such as Epson, Olivetti, and NEC, among others, invented portable devices the size of a book.

The Model 100 device enabled users to create write-ups digitally for the first time, making it popular among journalists. Its low maintenance and lightweight also increased its popularity among users.

The 90s laptop computers ushered in the beginning of the modern laptop. The devices have revolutionized from tiny retro devices to large yet portable machines for versatile use. Vintage computers were often battery-powered, unlike the modern PC that’s electric-powered.

Some popular retro devices include the 1999 laptop and the 1995 laptop devices. The first laptop under the 80s laptops signified the modern PC invented in the 2000s.

Although the retro device had features similar to the modern laptop, the latter delivers more computational power and capability. Our editor’s top pick is the Vadem Clio C-1050 because it has a long battery life and enabled ease of use. 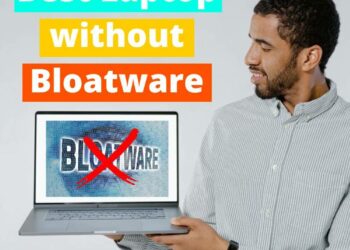 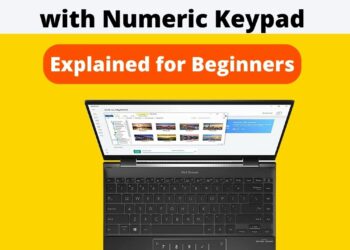 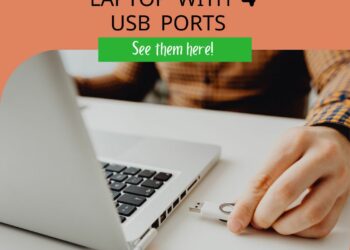