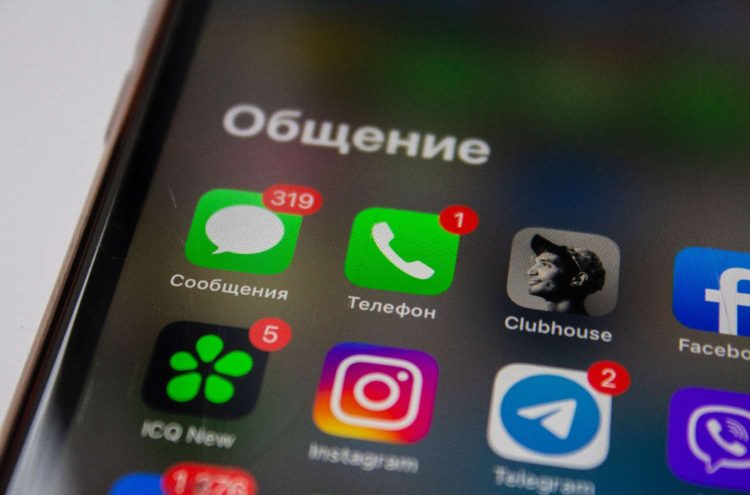 Are you a parent concerned about protecting your children from cyberbullying and online predators found on mobile phone apps like Viber? Do you desire to keep track of what your employees do online to ensure increased productivity?

Such is now entirely possible as technological advancements globally have developed spy apps for several online browsers and messaging apps like Viber. With these apps, you can now track the activities of your children or employees on Viber.

Spy apps for Viber offer you remote access and surveillance privileges to all Viber activities performed on the target phone. Within this article, we will review the best spy apps for Viber. We will also highlight how these apps function.

How Do Spy Apps For Viber Work?

Viber is a messaging app that allows you to send texts, pictures, and videos to other Viber users. The app also enables you to make free calls with other users and is free to download. Usually, spying on your child’s or employee’s Viber would require physical access to their phones. With spy apps for Viber, however, effective monitoring can be done remotely.

These spy apps have advanced features designed to make the surveillance of the Viber app on any smartphone possible from a remote location. Even with the end-to-end text system on Viber, these apps perform surveillance and monitoring of the Viber app. Once installed, they effectively track all texts and media messages sent and received, including group and private messages on Viber.

In addition, these apps provide information on all calls made or received via Viber on the target phone, along with their timestamp. All the data recorded from the app are stored in a hidden folder you can access. Since most spy apps for Viber run in stealth mode, they remain undetected on the target device while effectively surveilling the app.

Here is a review of the top five spy apps for Viber. We will also discuss their prices, pros, and cons.

mSPY remains an excellent spy app ideal for use with Viber as it is designed to track texts and calls sent and received on the app giving you real-time information about the Viber activities of the target phone. In addition to call tracking, this spy app reveals deleted Viber messages.

The app also monitors all media files sent and received on Viber. As an added advantage, you can keep track of the location of the target phone as it moves, which can help you guarantee the safety of the device and its user.

mSPY is available to users in the following three plans:

If you are searching for a suitable spy app to track the Viber operations of the desired phone, FlexiSPY is simply what you need. It is a powerful spy app designed with top-notch features that make Viber spying an easy task. The spy allows you to track every message sent and received while recording all calls completed via Viber.

In addition, you can also listen in on a live call with this spy app. With this app, Viber monitoring is taken to a new level as it also provides an up-to-date record of all calls on Viber.

One thing that sets iKeyMonitor apart from similar spy apps is its versatility, as the app does not need a jailbreak or rooting to function efficiently. It remains an excellent choice for tracking the Viber activities of individuals as it is designed to monitor all calls and texts sent or received via the Viber app.

In addition, its keylogger feature keeps track of all keystrokes inputted into the target phone, thus offering sensitive information about the target device. The app also offers real-time tracking of the target phone’s location and remote access to the device.

iKeyMonitor is available to users with these two subscription plans:

Parental control is a focus of Hoverwatch, thus making it a suitable spy app for Viber. The app allows you to track all messages on Viber and other social media platforms to keep your children away from cyberbullying or online predators.

The spy app also records browser history, call logs, and contact information of the target device. In addition, Hoverwatch allows you to track the real-time location of the target phone from wherever you are, helping you guarantee your child’s safety.

Viber surveillance becomes quite efficient and top-notch with eyeZy, which tracks all the texts sent or received via the messaging platform. In addition, the spy app offers records of all Viber calls, whether voice or video, along with providing call details of the platform.

As an added advantage, the app enables you to track the location of the target phone without physical access, making it a unique surveillance tool.

Spy apps can be used to monitor calls and texts on Viber. Choosing the ideal spy app can, however, be challenging. 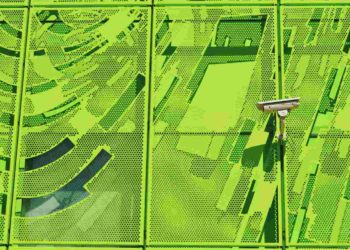 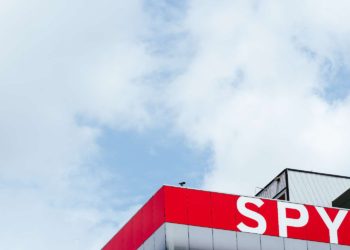 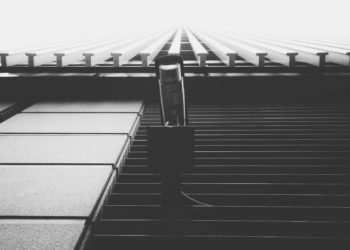 How Many Threads Does My Computer Have? (Windows & MAC)

How to Cast Laptop Zoom to TV (4 Easy Ways!)

How Is Laptop Screen Connected To Keyboard? (Beginner’s Guide)