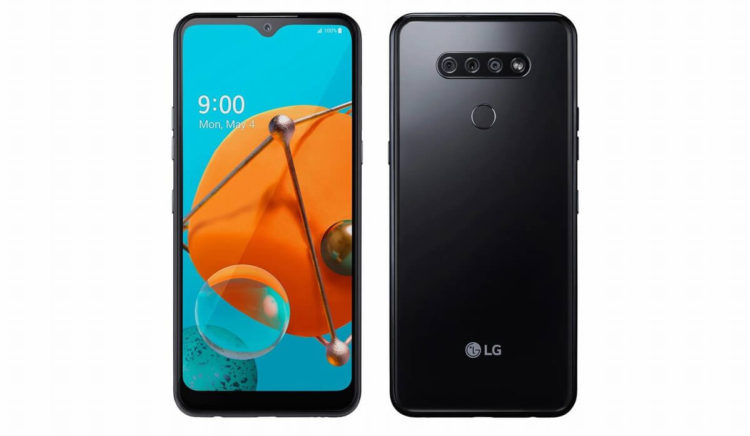 Boost Mobile has added a new LG smartphone to its portfolio called the LG K51. The latest device from the South Korean tech giant for the Boost Mobile subscribers is a mid-range offering. Originally launched in February, the LG K51 is one of the most affordable smartphones on the market to offer a high screen to body ratio, a waterdrop notch, and a triple primary camera module on the back. The LG K51 offers a premium-looking design of mid-range phones at the price of entry-level devices.

Talking about the features, the LG K51 budget offering has highly narrow bezels on both sides and top, but sports a tad thick chin. At the rear, the smartphone has a fingerprint sensor for security, which is placed right below the triple primary camera module. The device has rounded corners to provide an ergonomic feel. Software-wise, the handset boots Android 9 Pie, and is expected to get the Android 10 update in the future.

As for the other specifications, the LG K51 offers a 6.5-inch FullVision display that has a resolution of 1,560 x 720 pixels. Powering the smartphone is an octa-core MediaTek Helio P22 processor, which has a maximum clock speed of 2.0GHz. The chipset is accompanied by 3GB of RAM and 32GB of native storage, which can be further increased by inserting a microSD card. Notably, the device is also fitted with DTS:X 3D Surround Sound, which provides an immersive media experience via the front-firing stereo speakers.

In the optics department, the LG K51 offers a 13-megapixel primary camera on the back. The main sensor is aided by a 5-megapixel wide-angle secondary shooter. There’s also a 2-megapixel camera on board for depth-sensing capabilities. As far as the selfies and video calling purposes are concerned, the device has a 13-megapixel on the front, which is placed inside the waterdrop notch above the display.

Coming to the pricing, Boost Mobile is offering the LG K51 for just $90. Notably, the consumers who switch to the telco can get the budget handset for as low as just $30 for a limited period.

How To Track Your Child’s Android Phone (Simple Guide!)