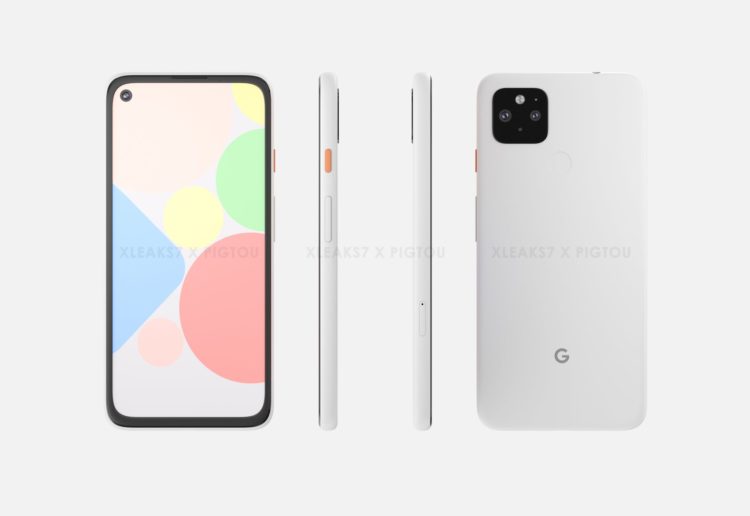 The Google Pixel 4a XL will not be released but thanks to our collaboration with David from @xleaks7, we know what it would have looked like if Google had launched it. His source also confirmed that the phone has officially been cancelled, so don’t wait around for the Pixel 4a XL just yet.

154.3 x 73.9 x 8.2mm, that’s the approximate size of cancelled Google Pixel 4a XL. That actually makes the phone significantly smaller than the Pixel 3a XL and puts it closer to the Pixel 3a range. The 3a XL, which the company sells right now, 160.1 x 76.1 x 8.2 mm. Everything else remaining constant, this could have made the Pixel 4a XL a great device for those who want a big screen with an at least somewhat pocketable form factor.

Planning to upgrade anyways? Don’t forget to protect your new smartphone, check these out:

There’s a punch hole camera on the front left of the phone, which gives you a higher screen to body ratio and should make for a more immersive experience. Additionally, Google had used dual cameras on the back, which when combined with the company’s prowess with camera software, would presumably lead to great results. Dual camera would definitely surprise Pixel fans at lower price range.

What will perhaps have disappointed some users is that Google was retaining the plastic body and matte finish on the phone. While plastic doesn’t necessarily make for a bad phone, many prefer glass or metallic designs nowadays, since they feel more premium.

There’s also a fingerprint sensor on the back of the phone and the USB Type-C port lies on the bottom. Google retained the headphone jack, which rests on the top of the phone. You can see how it would look like comparing to upcoming Pixel 4a below.

Many reports have said that the Pixel 4a series has been delayed, and that seems to be the case. Google had launched the 3a series in May last year and is reportedly planning to launch the Pixel 4a on July 13, but the Pixel 4a XL stands cancelled at this point.

The Pixel 4a XL has been a widely awaited device in countries like India, where Google didn’t launch the Pixel 4 this year. Dropping he Pixel 4a XL will disappoint users not only in such countries, but even in the US and other places, where the series works like an affordable alternative to flagship class phones.

Please do not forget that this article was created for curiosity of Pixel fans, Google Pixel 4a XL haven’t been fully developed and won’t be released by the company.