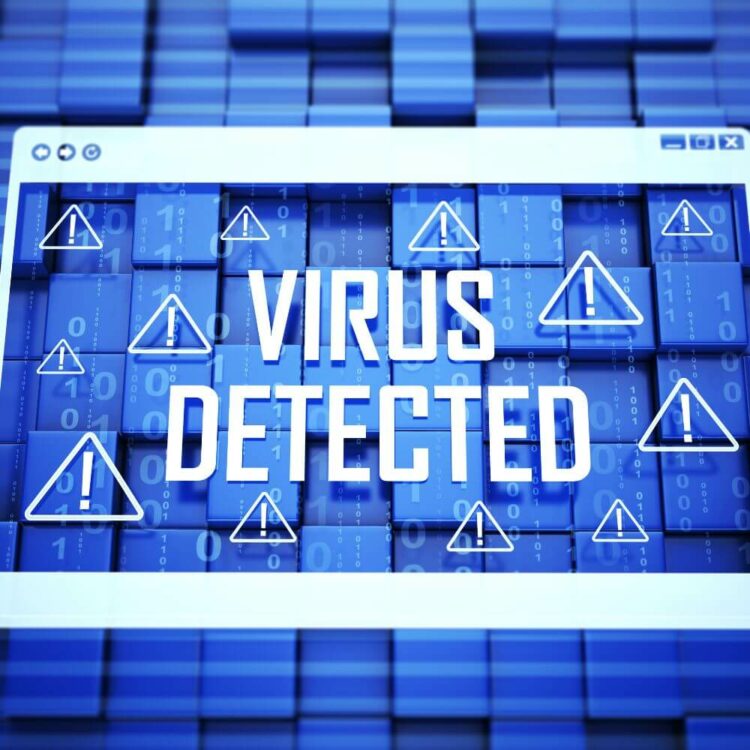 When installing Avast antivirus on a laptop, you may wonder whether to keep your firewall enabled.

Laptops and computers serve as a store of important files from work, school, family vacations, etc. Furthermore, many laptops and computers are incredibly expensive, and no one wants to have to replace an expensive electronic gadget before its lifespan comes to an end just because it got infected by a virus. With the importance of laptops in our daily lives, it is no wonder that many seek better ways of protecting these devices, and the information present on them, from the threats posed by bad actors.

One of such ways is by installing the Avast antivirus program to prevent viruses and other threats from damaging the files and software on a laptop. However, many laptops and computers also come with a preinstalled firewall –Windows Firewall- while others, especially those used at work and school, utilize firewalls that operate across multiple systems on a given network.

Thus, a major cause of the question “Do I need Windows Firewall if I have Avast” is when you have Windows Firewall already but have also installed Avast antivirus software on a laptop or computer. This article will answer that question.

What are Windows Firewall and Avast?

Windows Firewall is Microsoft’s proprietary firewall program that comes installed on all versions of Windows currently being produced, while Avast is an antivirus program produced by a company called Avast Software s.r.o.

However, it does include a list of sources and sites that are known to contain malicious content (thanks to software updates created after users’ systems have shared data on such sources with the company). Hence, the Windows firewall and Avast antivirus software are completely different.

Do I Need Windows Firewall If I Have Avast?

If you are using Avast’s firewall, you do not need to use the Windows firewall because they serve the same function. The simultaneous use of the Windows firewall and Avast firewall would be detrimental to either function, and you should disable one before enabling or installing the other on your laptop or computer.

1. Close the Avast antivirus program, if it is open, and move your cursor to the right edge of the Taskbar on your Desktop

2. Look for the Avast antivirus program icon. It is blue. You may need to navigate through a drop-up menu to find it

3. Right-click the Avast antivirus program icon and look for the About option on the popup menu.

4. Click on the option, and the version of the Avast antivirus program you have will be displayed on your screen.

5. If the version is 21.7 or higher, you can stop here. If the figure you see is less than 21.7, right-click the Avast antivirus program icon and look for the Update option

6. A new Avast popup window will open, showing that it’s checking for updates. Once that is done, you will see a message that says, “virus definitions are up to date.”

7. When you see that message, navigate your mouse to the bottom left corner of the page and click the Windows icon

8. On the bottom left of the page, you will see the power icon. Click it.

9. When the menu pops up, the last option will be Restart; click on that option to restart your laptop or computer so the firewall can begin to take effect.

How Do I Disable Windows Firewall?

1. Press the Windows key and type “windows firewall” (without the quotation marks) into the search bar that appears

3. Look for “Turn Windows Defender Firewall On or Off” on the left side of the page and click it

Nevertheless, if you also have Avast’s firewall program, you do not need to use the Windows firewall and should disable the latter, so it does not affect the functioning of the former. This is advisable because the Avast firewall offers better protection and more frequent security updates.

What Happens If I Use Windows Firewall and Avast Together?

Having the Windows firewall along with the Avast antivirus software program does not cause any issues. The only minor concern you may need to worry about is not having the best protection setup possible (which is having the Avast firewall with the antivirus program).

However, if you have both the Avast firewall and the Windows firewall, that could lead to either of those programs failing to work normally or could cause them to display error messages.

The Green Light on Your AC Adapter Turning Off When You Plug It In Laptop? Here’s How to Fix It!

Is a 15-inch laptop too big (Important Facts)