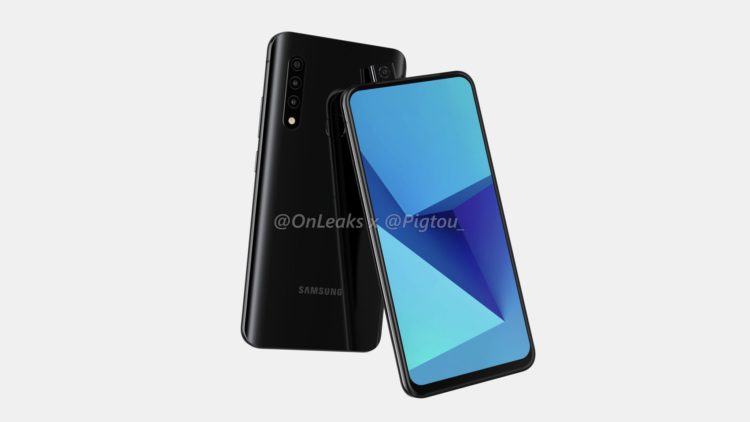 There’re also a noise cancelling mic, speaker grille and an USB Type-C port on the bottom, so you can connect a gaming controller to top popular games like Angry Birds, Civilization and Coin Master.

The company has removed the headphone jack, which might annoy many users. On the other hand, there’s no notch on the phone, thanks to the pop-up camera.