FHD vs. IPS: What Is the Difference? 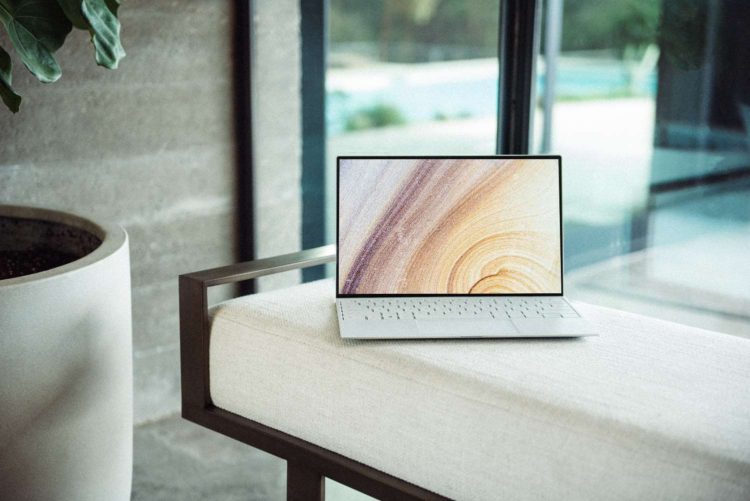 The screen technology war is raging on multiple fronts: TVs, smartphones, tablets, or monitors are all products on which manufacturers proudly affix an “IPS” or “Full HD.” And indeed, these are some of the main talking points in the hardware market. So, what is the difference between an IPS and FHD?

FHD, which indicates full high definition, is an acronym used to refer to the 1080p screen resolution in devices. Meanwhile, IPS is an acronym used for describing a type of LED monitor screen technology known as in-plane switching monitors; that is, the liquid crystals’ shifting patterns characterize these monitors.

In this article, we’ll tell you more about an IPS and Full-HD and how to consider them when purchasing your next monitor or laptop.

FHD is an acronym that means Full High Definition. It’s used for describing screens with 1080 pixels format to resolutions.

When we talk about mobile device screen resolutions, we often refer to them as HD, Full HD (or FHD) screens.

The number of horizontal and vertical pixels that a screen has, which, as you have already seen, is what these terms refer to. Therefore, a resolution should indicate how many pixels a screen has. That is, what pixel density does a screen have. In this, the screen size has a lot to say since a 5-inch Full HD panel is not the same as a 13-inch one.

For example, you can find mobile devices with screens with Full HD definition with 1,920 x 1,280 pixels, in very different sizes – from 5-inch to 13-inch screens. How can they all have the same number of pixels if their screen size is more than twice as big?

The value of resolution, commonly associated with the screen’s pixel density, comes to play. This expresses the number of pixels that an inch of screen has. This value is expressed by the acronym PPI (pixels per inch).

IPS is an acronym for in-plane switching used in LCD technology. Many smartphone displays are composed of an LCD surface. LCD is a liquid crystal screen. The composition of the crystals on display ensures that the image is clear and distinct for the viewer, regardless of the type of light falling on the display.

The advantage of IPS is the increased viewing angle stability. If the smartphone is lying on the table and the glowing display is viewed from different angles, you quickly notice the picture fades with increasing angles. The colors are no longer as clear and sharp as when the display is viewed vertically from above.

The IPS technology improves precisely this process, leading to a clear image representation, even when the display is viewed from the side.

This is a significant improvement for smartphone displays, but users have a slight downside. This arrangement of the liquid crystals allows light incident on the display to a lesser extent. Therefore, it is necessary for the display’s background lighting to be brighter always to deliver a clear and sharp image.

However, increased backlighting is labor-intensive and consumes a more significant portion of battery power always to be able to deliver a clear and sharp image than traditional LCDs.

IPS vs. VA panel: How to make the right decision

With LCDs, you can choose between an IPS or a Vertical Alignment Panel (VA) panel. We will show you the advantages and disadvantages of each type.

The display of an LCD is mainly created and controlled by liquid crystals. Here is the fundamental difference:

IPS vs. VA: Which panel is better?

VA panels are a bit behind IPS in color accuracy, but they are more suitable for gaming scenarios. However, with the IPS panel, the crystals are arranged evenly on top of each other and only have to rotate and not move spatially to change the display. This ensures significantly shorter response times with the IPS panel, essential for gaming.

Due to the homogeneous arrangement of the crystals, the viewing angle is also significantly larger and more stable. Even if the contrast is higher on the VA panel, the IPS panel provides greater color values. The IPS panel also performs better in terms of power consumption.

The TN is nonetheless still a gamer’s friend, thanks to its excellent responsiveness (5 ms and less). If a VA panel is touched, it reacts much more strongly to the disturbance and flickers, usually not desired. If you run your finger over the VA panel, you can draw a line for a short time. In the best case, this is not possible with the IPS panel.

If the panels are exposed to high temperatures, the IPS panel also proves its worth here. VA panels form black spots, so-called HotSpots, when exposed to radiation from 57 degrees Celsius. These disappear after cooling down, but this can permanently damage the panel.

Still, there is no basis for comparison between FHD and IPS. Indeed, you can find a Full HD IPS screen on the market. FHD is a screen format, while IPS is an LED screen technology.

The only difference in screen definitions such as FHD is the screens are in vertical and horizontal pixels. At the same time, in IPS panel technology, the displays are composed of liquid crystals arranged in parallel. 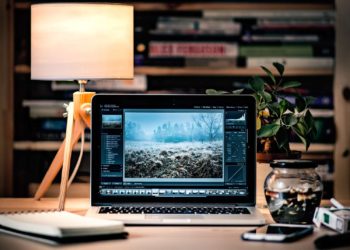 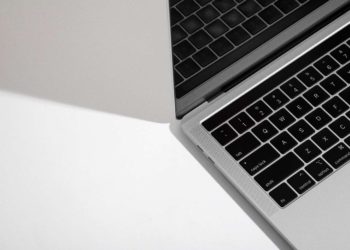 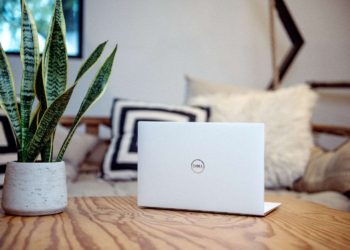 What is Killer Control Center (Explained for Beginners)

How to Sell Laptop Online (Step-by-step guide for Beginners)