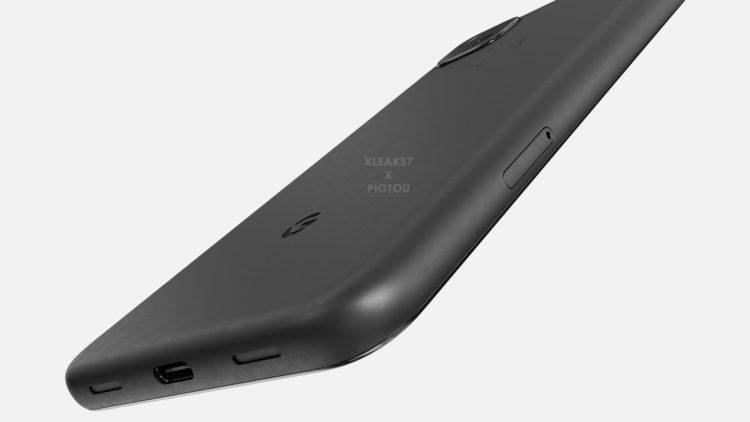 Based on the renders, the phone seems to have a punch hole front camera on the top left of the screen. The screen itself covers the rest of the front, which is a major change from the Pixel designs Google has used so far. The phone has a 5.83 inch display and it is approximately 144.18mm tall, 69.46mm wide and 8.2mm thick. If you count the camera bump on the back, the thickness goes up to 9.13mm. The camera base itself is 19.4 by 19.4 by 0.93mm.

The phone is expected to be launched on May 22 and should be priced around the $399 mark. The Pixel 3a was priced at this range last year, so it’s likely that Google will continue with the same pricing. It makes even more sense now as Apple has launched the iPhone SE at a similar pricing. The Pixel 4a, of course, is a direct competitor to that phone.

Based on specs leaks earlier, the phone is expected to have an 8MP camera on the front and a single 12.2MP camera on its back, alongside a flash module. The phone should run on the Snapdragon 730 chipset from Qualcomm with a 3080 mAh battery to power it. It will run on Android 10 out of the box and should be sold in 64GB and 128GB variants. Both variants will have 4GB of RAM.

Here’s what we can and cannot confirm about the iPhone 12 5.4 inch