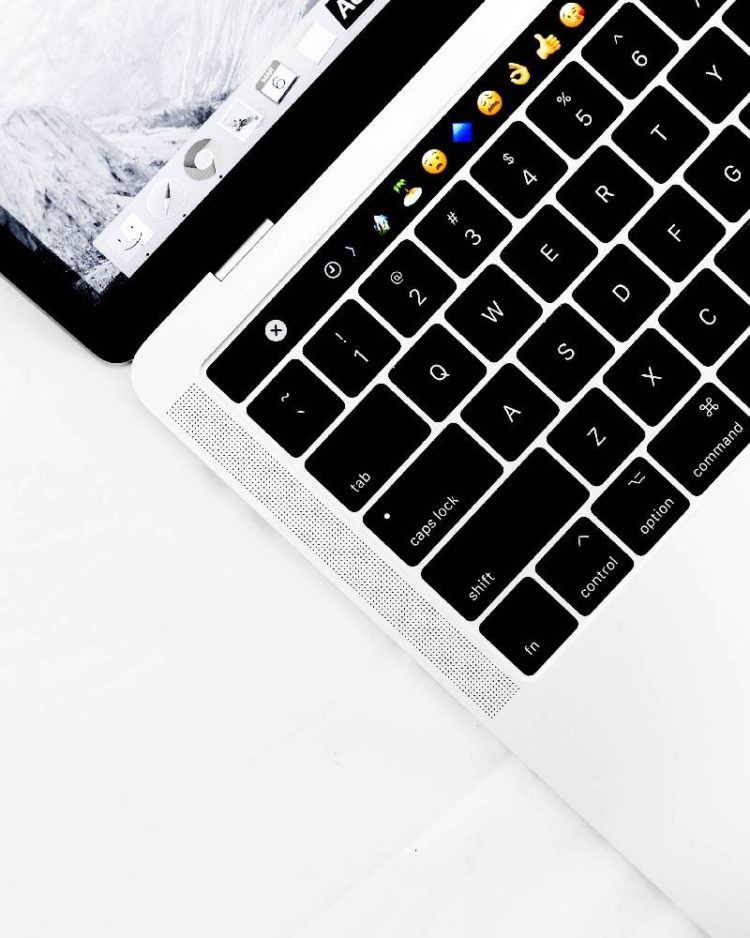 Laptop speakers hold the key to a large portion of our sound experience while on our personal computers (PCs). Whether we use laptops for simple tasks like watching movies or have more complex requirements such as sound engineering, what we demand from our laptops greatly differs.

How are Laptop Speakers Classified?

Like almost everything else in life, there is no single way to classify laptop speakers. Instead, laptops can be classified based on their physical relationship to the rest of the laptop, the mechanisms underlying how they work, and the kind of sound they are designed to produce. It is important to note that some of these classifications are related, while others are not.

For example, using the kind of sound produced to classify speakers is a sub-classification of the underlying mechanism classification system. Using the above considerations, laptop speakers may be;

Modern laptops come with stereo sound, meaning that these laptops can mimic the pattern of sound distribution that comes when sound emanates from multiple points simultaneously.

In-built speakers are more than sufficient for users who do not do anything with their laptop that specifically requires high-quality sound. However, users involved in activities such as sound engineering may benefit from external speakers.

These speakers are usually plugged into the audio jack though they may also be connected via Bluetooth. Separate external speakers offer the advantage of louder sounds with more distinct frequency modulations, which results in better sound quality.

Whether a speaker is in-built or not, it functions by converting electrical energy generated by the laptop to sound energy; this process is done by a part of the speaker known as its driver. It is important not to confuse this with the driver software installed on laptops.

Subsequently, the digital to analog converter (DAC) within the laptop’s speaker generates digital audio that sets the speaker into minute repetitive motions to emit sound.

Based on the underlying mechanism, speakers may be dynamic, electrostatic, or piezoelectric. However, as dynamic speakers are the most common, they will be the focus of this section.

The electrodynamic speaker receives an electric signal in the form of alternating current from your laptop’s sound card (aka audio card, soundboard, or audio output device) after the sound card receives this signal from the laptop’s processor. Next, this current passes through the speaker’s voice coil (the voice coil is a highly conductive loop of wire), and that leads to the formation of a magnetic field. The speaker also contains magnets that create a separate magnetic field.

Because the current in the coil is alternating rather than constant, it causes an alternating interaction between the two magnetic fields, and that generates sound energy in a form that corresponds with the signal received from the sound card. However, the speaker also contains a “diaphragm,” which is a membrane that is connected to the voice coil and uses sound energy to produce minute vibrations that generate sound.

Electrodynamic speakers can be classified, based on the type of driver they use or the type of sound they produce, such as a woofer, a subwoofer, a treble, or a squawker.

Woofers are larger than trebles or squawkers because they are designed to produce bass (i.e., sounds of lower frequency); bass is produced by setting increased amounts of air into motion, and this requires a larger surface area. Laptops generally contain at least two types of electrodynamic speakers on each side because one speaker type is insufficient to produce a wide range of sounds.

These are larger than woofers and produce sounds of 200Hz or less, which are sometimes referred to as sub-bass sounds. Due to how low the frequencies are, subwoofers are rarely used as in-built speakers as most customers do not require bass that low. However, they are freely available for purchase in external speakers.

Subwoofers do not cover all frequencies under 200Hz due to the exponential increase in size that is needed at the extremes of the audible sound range.

Hence, subwoofers may be

THX speakers are named after the founder of the company that produces and certifies these speakers.

These speakers are called Tweeters because they are most suited for producing high-pitched sounds with roughly the frequency of the tweeting of a bird. Trebles have the smallest electrodynamic drivers and make sounds of 2 kHz-20 kHz.

Due to their incredibly small sizes, Trebles can oscillate several times within a second and thus can generate high frequencies.

These speakers are also called mid-woofers or mid-range speakers because they are best suited for producing sounds in the middle of the audible range for humans. This roughly corresponds to the frequency of the squawks of a bird of prey.

Their frequency range is 150Hz- 5 kHz; this class of speakers is the most variable in appearance due to the need to combine both sides of the spectrum of audible sound.

Speakers may be classified based on their physical relationship to the laptop’s body or their underlying mechanism of action. The former classification system categorizes speakers as either in-built or external, while the latter classifies speakers as dynamic, electrostatic, or piezoelectric.

Electrodynamic speakers are the type most commonly used with laptops, and they may be woofers, subwoofers, tweeters, or squatters. Woofers and subwoofers cover low frequencies, squawkers cover the middle, and tweeters cover the highest frequencies audible to the human ear.

How to Fix The “Svchost.Exe (Localsystemnetworkrestricted)” issue (Explained!)