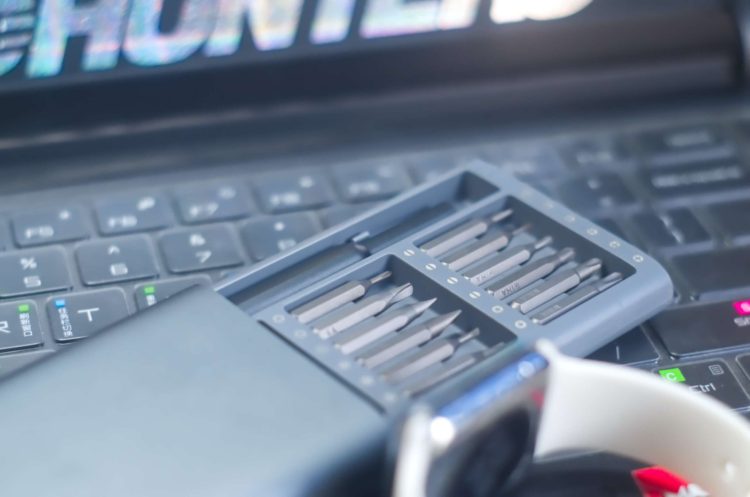 The age sure has shifted, and gone are the days we need to make a queue just to get most devices from the market. As of now, even we can get into the journey of building our very own devices. Honestly, it’s almost too common to see most people try to build a PC/desktop.

With these people taking their time to sift through various spare computer parts, they’ve been able to put together worthwhile gadgets. And doing this has indeed turned out to be a cheaper way of acquiring most devices. You get to customize what you want, decide what it looks like, and even better, you get to upgrade at will.

That being said, can we say the same for laptops? Are they easy to build, or is one better off just buying them? And more importantly, just how much does it cost to put together one? This article will cover this promptly below, so, without much ado, let’s dive straight in.

What Is The Cost Of Building a Laptop?

Building a custom laptop will cost at least $800 or more. Unlike most desktop builds that we are familiar with, building a laptop is more tedious and almost impossible for many, especially if you are planning on building from scratch. While you can pretty much get an empty suitcase and start with a PC build, a lot of consideration will need to be taken into a laptop build.

Pre-built laptops are frankly custom because even when you can find some of their parts in a store, it’s quite hard to get a ready-made motherboard. Each motherboard tends to be distinct between models. You should also know that most laptop parts are relatively costlier when peddled singly, which might be because the demand is generally low.

Now, to build a laptop, you might have to start with a conventional barebones kit that will cost around $800. And next, you would have to go on thinking about how to get your Operating System, RAM, and the like. Due to the stress, most people often opt to stick to an affordable pre-built one.

Is It Cheaper To Build a Laptop?

While this might involve some argument, it’s quite right to say it’s cheaper to build a laptop than buy it. Now, further exploration into what this notion means is where the argument starts to creep in. The clear-cut fact is that even when it might be cheaper (if parts are bargained rightly) to build a laptop, the stress it takes into building it almost makes it not worth it.

There’s no debate that building a desktop is delightfully cheaper and better (with ease of upgrade) than buying one, but this is totally different with a laptop. Building a laptop from parts can be a bit overkill due to the sensitivity it takes to build it. You would have to look into the compatibility of the laptop parts and work with quite steady hands as mistakes are almost unaffordable even when the components are so tightly arranged and sometimes a bit too tiny. Then you get to hold your breath when starting it up as the outcome is never too sure.

Now, while it’s almost not advisable to go into the building when you can get a relatively cheaper and decent pre-built laptop, if you are still up for it, just remember that:

Still and all, it’s always your choice. If you think you have enough geeky brain to take on the challenge, go for it!

Building a Laptop Vs. Desktop

This is one topic that has been thrown around in the hardware world quite a lot. While the best choice might be glaring for some, considering some other relevant factors can make the right option not too obvious for others.

It’s a fact that building a desktop costs far less than building a laptop and, of course, comes with greater ease and benefits. But these days, even desktop parts seem to be more on the expensive side. While you would get a great build of desktop from $500 in the past, getting a similar deal will require a bit more bargaining.

Now, this makes some people wonder if getting a relatively cheaper pre-built laptop is better, after all. Laptops afford more ease of portability. With your laptop, you get to keep yourself cozy on your bed while enjoying your gaming laptop, while with a desktop, not so much can be afforded. Nonetheless, some still consider building a PC/desktop the better choice because you tend to get more quality than a pre-built one, even at the same cost.

Commercial builders typically use cheaper parts (or neglect the addition of some components like specific MOBOs, cooling systems, and a few others) for most builds, and this often causes the crap operation/performance of many systems. But when a desktop is custom-built or allowed a bit of custom upgrade in broke parts like the GPU, you get to have a desktop brimming with more integrity.

What You Need to Build a Laptop

Now, let’s mention a few basic parts anyone will need if they want to build a laptop. Of course, you might decide to add some personal custom parts to yours, but below, we will cover just the essentials.

That being said, you should also know that it would be wise to do a price evaluation of most parts before going to a store to check them up. Apart from the obvious reasons, it also helps keep you from being considered a novice, which can lead to you being ripped off. You got to be smart to build a laptop, literally and figuratively.

Building a laptop surely can be one adventure and a desktop even a more thrilling one, but of course, considering their cost value remains very important. As much as science is one delightful subject, it is also expensive.

In this article, we’ve considered the minimum costs ($800) that go into building a laptop, and now the ball is in your court. To do or not to do? Do let us know what you think in the comment section below. 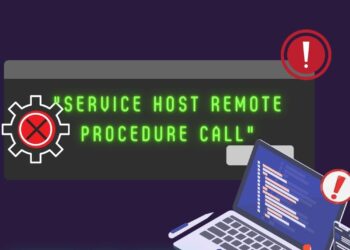 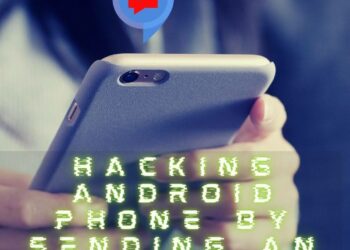 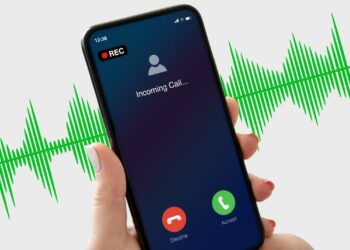 Buying a Laptop from a Pawn Shop (The Complete Guide)

Keeping Company Laptop After Leaving (All You Need To Know)

Are ASUS Laptops Reliable and Durable? (Explained for Potential Buyers)

How to Fix “Get Started Can’t Be Opened Using The Built-in Administrator Account” Error (Solved!)