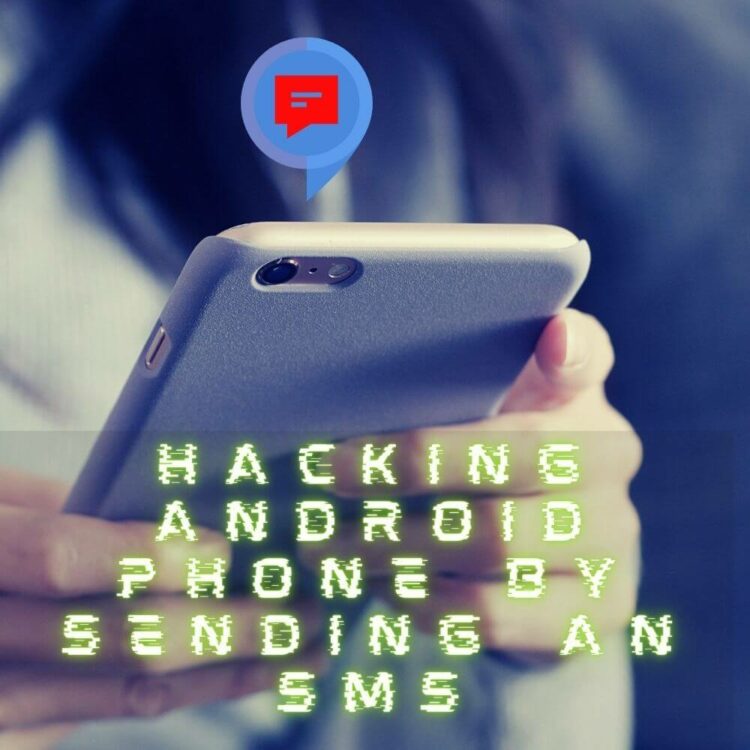 Find out how to hack an Android device by sending an SMS here! We'll discuss how it works and suggest three spy apps in Android phone.

Have you received any suspicious-looking text messages with links on your Android phone? This may be a SMSphising attack. A SMSishing attack, similar to a phishing attack, can be used to hack an Android phone. A simple SMS can trick Android users into sharing their phone’s data with hackers accessing it from any location.

As a result, hackers may be able to remotely access app data and other valuable data. On the other hand, our top spy app pick is mSpy. This spy app makes it easier to monitor an Android device without needing to send an SMS. Continue reading to find out how to hack an Android phone by sending an SMS. We’ll also review three spy apps users can use to spy on an Android device.

How Does Hacking Android Phone by SMS Work?

Hacking Android devices via SMS is possible with the OMA CP message. You can impersonate network operators and send an SMS message to the phone user. The SMS will have malware that appears to be a network configuration or another message. As soon as the Android user accepts it, all incoming and outgoing internet traffic will be rerouted through the hacker’s proxy server.

Many Android phones are especially vulnerable to such attacks. This is because the sender’s identity cannot be verified using these phones. Therefore, the malware settings are installed in the target’s phone as soon as the CP message is accepted. These messages are typically written as:

Hackers may also require the recipient’s phone’s International Mobile Subscriber Identity (IMSI) number to look legitimate. The IMSI number can be obtained by installing a spy app on the target device or sending a text message to the user requesting that the ‘new phone settings’ be accepted.

Once the link in the SMS is opened, the malware receives the information on the victim’s phone and begins processing it on the device. Hacking via SMS is a subtle way for the target’s data to be hacked without the target knowing. For example, hackers can access the phone’s passwords by using SMS. If you’re searching for another alternative to retrieve data on an Android device, we’ll discuss three effective spy apps that can spy on most Android devices.

iKeymonitor is a trustworthy spy app that can assist users in monitoring their children, spouses, or employees. This reliable spy app is available for most Android devices and is installed in stealth mode. It is also easy to set up iKeymonitor. The entire process will be complete in a couple of minutes.

iKeymonitor’s GPS positioning feature can detect the exact location of the target device. Before using iKeymonitor, users must create an account and install the app on the target Android phone.

Note that you may need to root the target device before accessing all these features. In addition, the GPS tracker monitors the target’s precise location, and the in-built keylogger allows the users to crack passwords on the target device.

Cocospy is a great choice for people looking for a reliable spy app. This spy app includes several features that are compatible with most Android devices. Cocospy users can also spy on social media apps like WhatsApp, Facebook and Instagram.

Additionally, calls, text messages, and location can also be tracked. Cocospy works in stealth mode, and it works invincibly in the background of the target device. The live control panel provides an intuitive dashboard for monitoring activities on the target phone.

Hacking an Android phone by SMS is a complex process. This process involves sending an SMS with a malware link that retrieves valuable data such as passwords to emails and social media accounts. We went on to highlight three spy apps that users use to spy on Android devices without using SMS. We recommend giving mSpy a shot due to its various features and reasonable pricing. Consider using any of the three spy apps above to spy on an Android device effectively.