How to Play the Forest on Xbox (Quick Facts!) 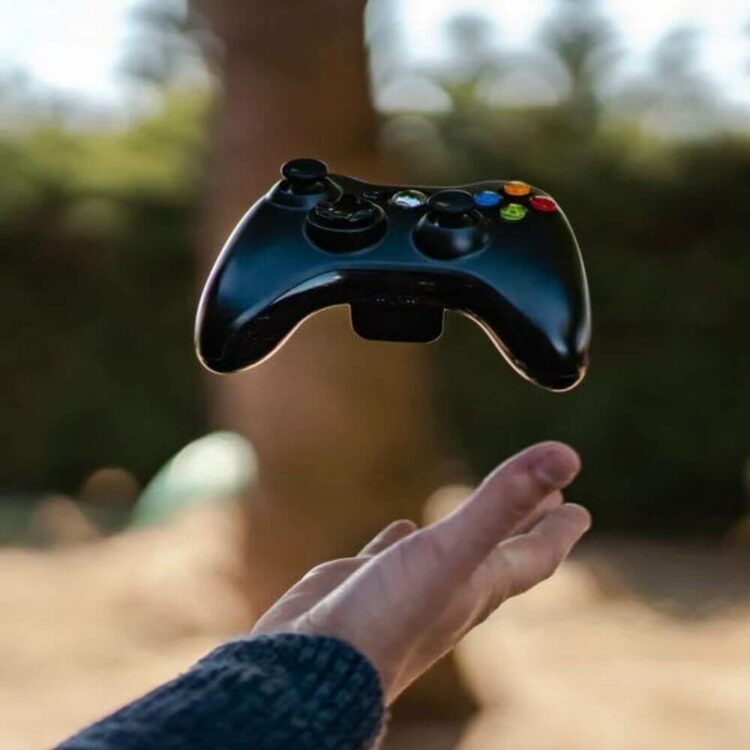 Wondering how to play the Forest on Xbox? We've got you covered with our quick guide to the game!

Set in a forest near British Columbia’s Vancouver city, the Forest is a survival horror video game based on first-person narration. The game occurs in the forest after a passenger jet crashes in the woods.

Built with various open-world elements, the game will make you reconsider taking random nature walks in the woods. Endnight Games developed this game with crafting and exploration features to enable you build crude things you may need for survival in the forest, such as:

At the start of the game, players arrive in an inflatable boat not far from the shore of an island, bringing with them only a flaregun and a flashlight. In this article, we determine if you can play the Forest on Xbox and show you a few ways to play this impressive game. Read on to learn more.

How to Play the Forest on Xbox One

You can’t play the Forest on Xbox One console because it’s available only on PlayStation 4 and Microsoft Windows (PC). The developers are working on releasing the game on other platforms, such as Xbox One. However, specific details on release dates aren’t available.

Unfortunately, if you’re an Xbox console gamer with the machine in your arsenal, you’ll have to wait longer and see if the developers behind this game will release a version for XBOX.

Games under development usually take unknown times to become fully available on most, if not all, gaming platforms. In the meantime, check out other horror survival games already available on Xbox One.

If you want other great survival games on Xbox with similar gaming experience to The Forest, consider the following:

Where to Play the Forest

Currently, you can play the Forest only on PlayStation 4 and Microsoft Windows (PC). If you own a PS4 or have access to one, you can enjoy this immersive horror game. Visit the developer’s official site to learn more about the game, including its trailers, features, and news.

How to Play the Forest Horror Survival Game

The diverse and challenging nature of the Forest calls for players to guard themselves against the mutant threat, including thirst, hunger, extreme temperatures, and fatigue. With access to a handy Survival Guide, players can press “B” on PCs or “UP” on PS4 to use it at any time.

When using the guide, the game doesn’t pause. Therefore, you must be alert in your environment at all times. Use the Survival Guide to access information on the foods which are safe for consumption and the toxic ones. It also provides information on how to:

If you want to PAUSE the game without exiting, hit the ESCAPE key. The Forest provides four strategies to enable players enjoy gaming to the end. They include:

This is the most obvious survival technique. It enables players to build a large base with multiple defensive walls, traps, fires, and effigies to kill and keep away mutants.

Although this approach is effective, mutants become aggressive towards it, evolving attacks into small-scale invasions with poisonous enemies, such as the mutant spider. Moreover, it requires lots of prep and hard work.

With this strategy, players can stay far away from the mutant patrols. But, finding an ideal spot isn’t easy and players can easily seclude themselves from access to essential supplies. Fires become visible mutants in open areas.

Perfect spots for this strategy exist near bushes, trees, and along the coastline (near the boat). The spots are hidden, but give access to supplies. Players use trees and bushes to hide from nearby mutant patrols.

This strategy rewards players with prolonged survival durations despite being more challenging. It’s available in two variations, with the first involving players staying mobile and far from mutants. You can also cover your fires using wooden walls to prevent the mutants from assessing lights in the night.

The second variation of this strategy is a mobile approach dependent on players “leaving no trace.” Without predictable movement patterns or specific spots for sleeping, players become difficult to hunt down.

Although this strategy is effective for evading mutants, accessing basic survival supplies becomes difficult. Just like the Big Fortress, mutants are more aggressive towards this strategy.

This is the safest and the most efficient strategy because mutants can’t swim, hence cannot attack. Food supplies are also available in abundance, making shortages impossible. Although the map remains the same in this approach, the spawn is random.

A shore and a slope are visible if you spawn in the highlighted area on the map. Cut logs, leaves, and sticks and bring them down to the shore – use the logs to make a raft and create bonfires at night with the leaves and sticks. The last two also aid in building rafts.

With a raft, players protect themselves from sharks that swim in the water. Use stick and log holders while sailing across the sea for added space and some comfort. Players use the raft to find the mini-island nearby. Turtles that spawn on the island at night make for great meat, which lasts for about 3 to 4 days before going stale.

Players can use turtle shells to collect water, which can be boiled in a pot for drinking. Cut more sticks, logs, and leaves in the forest during the day to create bonfires at night in the mini-island. The fires keep players warm in cold and rainy weather.

Gamers who want to learn how to play the Forest on Xbox need either a PS4 or Microsoft Windows to experience this horror survival game. With four strategies – Big Fortress, Stealth and Hiding, Mini-Island, and Distance – players can experience this game as they want.

The Forest is only available on PC and PS4 consoles. We expect that Endnight will release the game on Xbox One and other consoles soon.

How Much is the Forest on Xbox?

Currently, the Forest isn’t available on Xbox and so is its price on the platform. The information will become available once the game is released on Xbox One.

The Forest isn’t available on Xbox One 2022. You can play it from your Microsoft Windows PC or PS4 console.

Is the Forest on Xbox Game Pass?

The Forest isn’t available on Xbox Game Pass yet. It will be on Xbox once the developers release it on the gaming platform.

Is the Forest on Xbox One’s Console?

No. The Forest isn’t on Xbox One’s console. However, it’s available on Microsoft Windows PC and PS4.

When Will the Forest be on Xbox?

The developer behind the Forest hasn’t announced a date for releasing the horror survival game on the Xbox console.

Laptops With Best Thermals (All You Need To Know)

Methods To Remove Sumom.a From Your PC (Malware or False Positive?)