by Pigtou Team
in Guides and How To's
Reading Time: 4 mins read 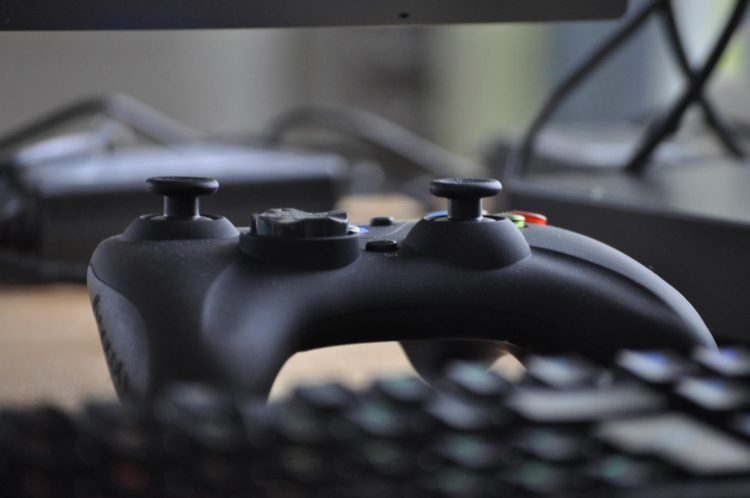 Can I connect my Xbox One to a laptop screen? Can I use my laptop as a display for the Xbox One, and if so, what do I need, and how do I connect?

Whether you are planning to take the Xbox One with you on trips or don’t have a television at home, you can also make use of your laptop, PC, or laptop monitor as a display for your Xbox One, and we will show you how to do that in this article.

How to Connect Your Xbox One Console With HDMI

How to Connect Xbox One To Laptop with an App

With the Xbox app, you can also stream the games from Xbox One to a PC and thus also to your laptop. So you can use your laptop screen as a monitor for the Xbox One, so to speak. This works with a LAN/WLAN network.

/What to Consider Before Connecting

If you want to play games on your X Box One but don’t have a TV around or you’re away from home, you can use your laptop or computer monitor instead. There are two ways to do this: with an HDMI or the Xbox One App that is installed on your computer. Whichever looks more convenient for you, both are straightforward procedures, and they’re much like connecting your console to your TV.