by Pigtou Team
in Guides and How To's
Reading Time: 11 mins read 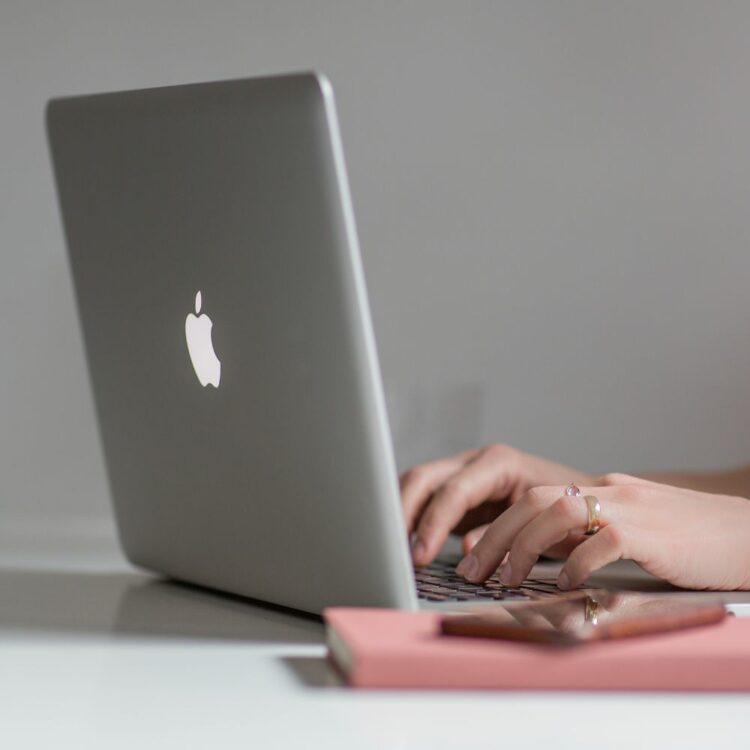 FFmpeg is a powerful video editor's tool, especially for MacBooks. Read on to discover the easiest ways to install FFmpeg on your MacBook

Management of multimedia data has become increasingly important in this digital world. FFmpeg is a free software initiative that creates tools and libraries for processing and modifying multimedia data. This makes it an important tool for people who deal with any form of multimedia.

FFmpeg can help handle transcoding, video and picture processing, packaging, streaming, and playing. Being a free and open-source program, it provides limited resources. Nevertheless, it is one of the most widely used videos and image processing programs and is utilized by several businesses in numerous industries.

FFmpeg is available across all operating systems and is used in applications like the VideoLAN Client (VLC). The primary reasons one might wish to install FFmpeg boil down to the wide variety of software uses. The major challenges to installing it are a lack of familiarity with MAC OS, the installation process, and a lack of sufficient storage space.

This article will show the step-by-step process of installing FFmpeg on your MacBook laptop.

Why Can’t I Install FFmpeg?

FFmpeg is a tool that can be used for numerous purposes. This tool is also constantly updated with features to simplify multimedia processing. Ideally, there is no reason why you should not be able to. However, some of the numerous challenges and reasons for installing it include:

How Do I Install FFmpeg On Mac?

There are three techniques for the easy installation of FFmpeg on your MacBook.

HomeBrew is an easy way to install FFmpeg on your MacBook. Homebrew is a package manager which uses a text-based user interface. It makes the installation, removal, upgrade, and management of software packages on an operating system possible. The navigation path is

The steps involved in installing FFmpeg with brew are:

There are two easy ways to open Terminal on a MacBook: They are:

A. Using Spotlight is the easiest way to open it. First, press the Command + Space Bar keys on your keyboard, or you can press F4. Then type “Terminal” in the search bar provided. You should see Terminal in the Spotlight search list. Proceed to click it to open the Terminal app.

B. The second method is through the use of the Finder app. Open the Finder app on your MacBook. Then select Applications which you will see on your left side. A sub-menu should pop up where you will see Utilities after scrolling down. Click on Utilities, after which another sub-menu will show up, from which you can click on Terminal.

MacPorts is a package manager which uses a text-based user interface, just like Homebrew. The navigation path is Install MacPorts>Run the command:Sudo port install FFmpeg.

The steps involved in installing FFmpeg with MacPorts are:

You can now go back to double-click on the FFmpeg file, after which a Terminal window should open. Keep it open until you get a notification indicating that you can close the Terminal.

Your video processing and compression toolkit should include FFmpeg. You can also contribute to the resources on FFmpeg as it is open-source. Using Homebrew to install it on your MacBook is recommended as the easiest and fastest possible means.

How can I confirm if Homebrew is installed on my MacBook?

How do I update the FFmpeg program on my MacBook?

The process to update your FFmpeg program is as follows:

1. Open a Terminal window as indicated above.
2. Confirm the version of FFmpeg you have by using the command: FFmpeg -version. You type it in the Terminal Window and click Enter.
3. To update, type the command: brew update && brew upgrade FFmpeg. From this command, you will see that Homebrew is the program used for the upgrade. As indicated above, installing and upgrading your FFmpeg program is an easier method.
4. If a response of command not found is given, then you do not have FFmpeg installed.

How to Tell Which Way Your CPU Fan Faces (Explained!)