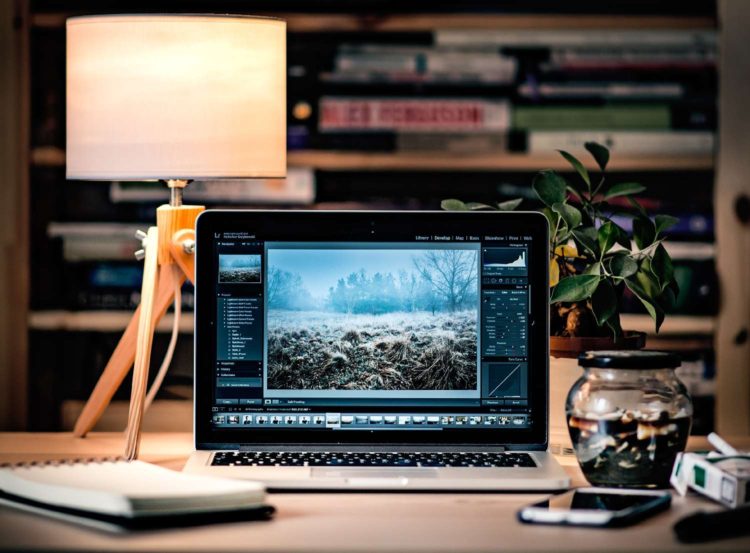 When in the market to purchase an affordable laptop, there are lots of things to consider, and one of such important things is the storage capacity of the device you want to purchase. You may have made up your mind concerning other specifications; however, deciding the size and type of storage you want for your laptop is equally important.

If you are reading this article, I suppose you’ve already found a laptop you want to purchase, or you might own one already, but you want to be sure if its storage capacity of 64GB eMMC is okay, i.e., if it would allow you to run the laptop as you desire and seamlessly without problems.

For a laptop, a 64GB Embedded MultiMediaCard (eMMC), compared to the storage sizes of newer laptops being rolled out nowadays, is a relatively small amount of storage.

Storage sizes of 64GB or 128GB eMMC are usually found in laptops that are sold to customers at the lowest prices. Such laptops are generally not built to execute complex, storage-consuming functions, and if the buyer understands this and accepts it, 64GB eMMC should be enough for the buyer.

A buyer who intends to use his laptop for basic functions (such as surfing the web, watching movies, etc.) and would keep it free of large-sized files would find it easy to work with a laptop of 64GB eMMC.

Nevertheless, a few other factors need to be considered before deciding to invest in a laptop with a storage size of 64GB eMMC.

Asides the capacity of storage the user desires for their laptop, speed is also a factor that influences the decision to buy a device fitted with a 64GB eMMC as such devices have speed limitations.

This is not to say that affordable and compact devices carrying this storage capacity are slower than their counterparts with larger storage; that is not the case. As a matter of fact, most devices with Embedded MultiMediaCards (eMMCs) are faster than similar devices with Secure Digital (SD) cards and the conventional hard disk drive (HDD).

This is because the eMMC functions as flash memory with a personalized memory controller integrated into the CPU. At the same time, HDD and SD occupy distinct compartments and have to use an external interface to connect to the CPU. This means the CPU is burdened with controlling the HDD or SD, unlike eMMC.

A laptop’s storage size does not work in isolation; it works hand-in-hand with other laptop components like the processor, Graphics Processor Unit (GPU), RAM size, etc. These components augment the functions of the laptop storage, and they are to be considered when deciding if a 64GB eMMC storage would be enough for a laptop.

One major aim of selling devices with 64GB eMMC storage is to secure profits by minimizing the cost of production. Hence, manufacturers are disincentivized from placing expensive hardware in a laptop with such small storage.

In addition, a powerful processor with good speed can make a laptop with small size eMMC function faster and better than a laptop with big size eMMC but with a slow processor. This balance also needs to be considered prior to purchase.

Users who have access to alternate forms of storage such as external hard drives and cloud storage need not invest as heavily in an eMMC because one of the primary incentives to do so would have been eliminated.

Easy access to these storage locations eliminates the need to worry about when or where to save files that might slow down a laptop while using it for other functions. Users can smoothly run a laptop with storage almost perpetually free of files because you have a backup to cater to your storage needs.

64GB eMMCs have lower power consumption than laptops with larger capacities. These 64GB eMMC laptops are also often portable because of the targeted market, i.e., users who desire a cheap device for simple tasks like word processing.

Moreover, a low power-consuming eMMC in one’s laptop comes with the advantage of shorter response or boot-up times. This means these laptops can more easily be used on the go.

The motherboard comprises multiple delicate components, all of which may be easily damaged should a tiny part of the motherboard be tampered with. Soldering is also an ability only held by particularly skilled laptop engineers.

Being soldered means attempting to upgrade eMMC storage is inadvisable as such an attempt would likely fail. Also, were that attempt to cause damage to the motherboard, another likely outcome, you’d be forced to buy a new laptop as repair or replacement of the motherboard wouldn’t be worth it financially.

What eMMC storage is enough?

There is consensus as to what eMMC storage size is enough. It depends on a multitude of factors. You need to consider each storage size’s pros and cons when placing an order. If you decide 64GB eMMC would serve as well as you want, go for higher size storage.

And if you have a device with 64GB eMMC and it is beginning to frustrate you, one of the things you can do is to get access to an external storage location. This would ease the burden on your eMMC storage and make you enjoy using your laptop again, at least. The onus lies on you to decide what eMMC storage size is enough for your laptop.

Purchasing a laptop with 64GB eMMC storage isn’t necessarily a bad idea. These laptops are affordable, as laptops with storage sizes of 128 GB and below are usually budget laptops irrespective of the manufacturer due to their lower specs.

For a laptop buyer that expects very little from his devices besides word processing, a 64GB is more than adequate. The same is true for users who possess a backup form of storage such as external hard drives or cloud storage.

However, for users who intend to use their laptops for memory-intensive functions such as running multiple applications at once, there is a need to consider buying a device with a higher storage capacity.

Ultimately, the user’s needs determine whether eMMC storage is enough for a laptop. It is crucial to make the right decision the first time as this storage cannot be upgraded.