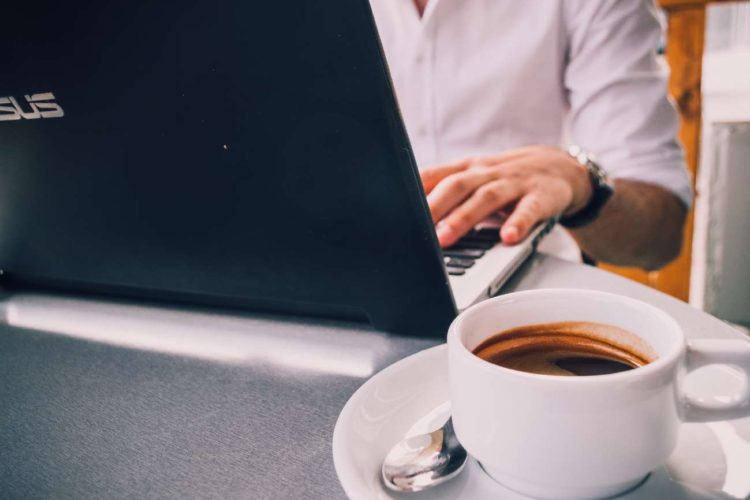 If you are an experienced gamer, you would have probably heard somewhere that when you want your eyes taken care of, then you go for ASUS. Why? Well, it earned the tag “eye care monitor” because of its impressive ASUS trace-free setting.

Ever noticed a ghost-like trail of objects on your monitor because you moved it way too fast? Or are you in a gaming competition, but the screen quality is so bothersome that you are tempted to scream your guts out? If yes, then there is a high probability that you are dealing with the infamous ghosting effect.

Over the years, many improvements have been made to produce high-quality monitors that won’t have to deal with this effect. And for those that can’t avoid the impact, ways how to lessen the ghosting experience are being put forward duly by many monitor brands.

Nonetheless, among the many ways of getting rid of the phenomenon, the ASUS trace-free setting has proved to be one of the most efficient ways. ASUS is already an excellent monitor brand and has only made things charmingly better by how easy it deals with this problematic effect. In this guide, we’ll talk more about the Asus trace-free settings while giving a complete guide on how to go about it.

What Is Trace-Free on ASUS?

Trace-Free exists on ASUS to help clear away ghosting effects. It would be best if you didn’t confuse this effect with motion blur; they are quite different. Ghosting effects spring up when your monitor is slow to register whatever information you are inputting into it.

For instance, you might be in a gaming competition and ordered your avatar to take a specific action. However, if the action takes place at a speed that your monitor can’t keep up with, there is a tendency for the pixels on your monitor’s screen to slow down. The wake of the images left behind causes the ghosting effect.

Trace-free on ASUS works to mitigate these effects through the action of the ASUS trace-free slider. Generally, you can move the slider from a low capacity of “0” to a higher “100”, with the default being 60. The higher you move it, the lesser the ghosting effects you experience. Nevertheless, even when things appear clearer as you go up, be sure not to push it too much to avoid another unpleasing effect, such as the corona effect.

Several other monitor brands also have similar settings, though the tag “trace-free” is primarily associated with ASUS. It’s worthy of note that the reason ASUS trace-free seems to be one of the most popular settings out there is owned to how relatively smooth and satisfying it gets.

Does Trace-Free Cause Input Lag?

If anything, ASUS trace-free helps you decrease your input lags. Because that’s its primary purpose. The trace-free setting is there to help your ASUS monitor give feedback as fast as any action performed. No more blurry and ghostly remains of whatever actions you inputted seconds ago. But how exactly does the trace-free setting makes that work? Well, that’s the question, isn’t it?

Practically, through a process largely referred to as Overdrive, it works by increasing your monitor’s response time and, as a result of this, reducing your input lags. Input lag is a phenomenon of delay or latency that comes up when your monitor fails to keep up with your inputs. Hence, the ASUS trace-free setting works to pace up your monitor response speed with the rate of your inputs.

Generally, many upgraded monitor models are put forward daily, with their display rate lovely enough not to present any ghosting or corona effect. And this is quite good. But for the others who can’t escape the effects, knowing the right approach to go around it is key.

Although the effects don’t affect anything more than your experience’s integrity, it will still be quite hard not to cringe too often when you see the reactions play out. Now, it gets even annoying if you especially value a quality gaming experience. Hence, the reason a trace-free setting is important.

What Is The Best ASUS Trace-Free Setting?

When you move your trace-free slider up and down, how do you know the best figure to leave it at? Technically, the default figure ASUS recommends is 60, and this has seemed to work quite well for many. However, if you wish your experience to get even smoother, it’s okay to try your hands on other higher values too.

You are your monitor user, so it’s only reasonable you get to decide what works for you best. The slider moves up and down by a fixed stretch of 20 points, so you get 0,20,40 and dot, dot, dot, till 100. While some monitors perform better at 80, others give a better experience at 60. You should note, however, that just as a lower figure leaves you at the risk of a ghosting effect, a higher one can put you at the mercy of a “corona effect” as well.

A corona effect is one by which you spot ring-like glow plants around the edges of your fast-moving images, even when the images seem sharper and more in sync with your inputs. Really, if your eyes can hold down well on such images, this might not be an issue for you. But for others that a lot of effort will be made not to see their eyes ache or cringe at the effect, it will be best not to aim too high.

This is the why a reasonable choice for many is 60, with it reducing your chances of experiencing a ghosting or corona effect. Thus, the best ASUS trace-free overdrive borders around 60–80.

Will Overdrive Affect My Monitor?

No, an overdrive can’t affect your monitor negatively. All it does is boost the display functions of your monitor’s pixels. In clear terms, an ASUS overdrive is the process by which its trace-free setting is carried out. The movement of your slider up and down and the response it brings forth is called Overdrive.

The Overdrive gives you a corona effect at the maximum trace-free setting and leaves you with a ghosting effect at the minimum. Technically, the ASUS Overdrive is the phenomenon that dictates the experience you get with your monitor response rate to your input rate. Hence, it doesn’t harm your monitor, but it sure can bring on the corona or ghosting effect. Or even better, help you find a delightful middle ground.

Indeed, ASUS has made a great name for itself, and it only keeps improving. An ASUS monitor will be a wonderful choice for any willing to go for it. Because, apart from the impressive performance it promises, the ASUS trace-free setting is something you’ll sure get alongside the package too. And that’s one sweet thing.

Generally, ASUS gaming monitors don’t come off as too expensive, with most bordering around $124 to a bit over $1000 on Amazon. And if you are wondering about how to get started with the trace-free setting, you should know it’s fairly easy to find the option on any recent ASUS monitor. You just have to check the settings out.

We hope this guide has cleared some doubts and enlightened you in more ways than one. Hence, we do wish you a clearer and smoother gaming experience! 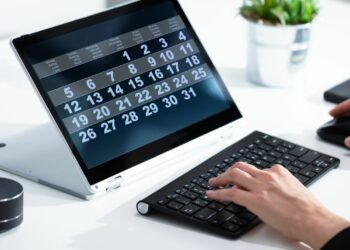 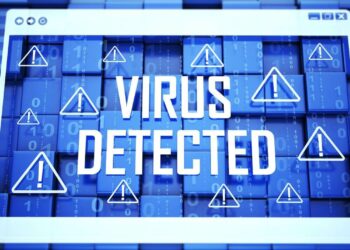 How to Use a Laptop RAM in Desktop PC (Complete Guide)