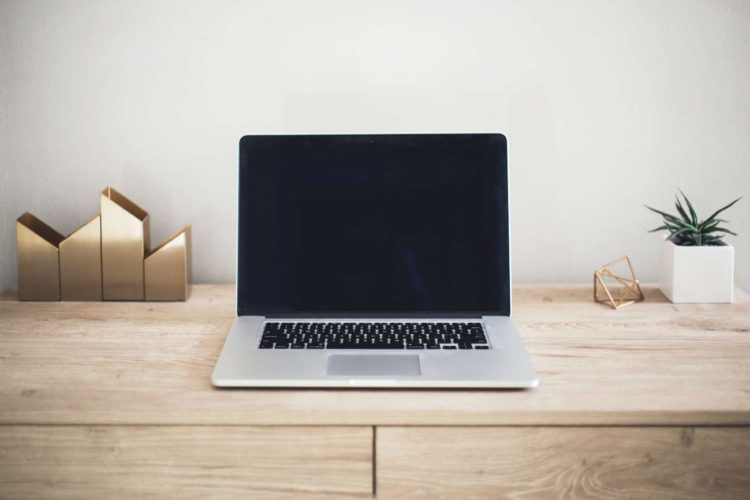 Laptops and embedded systems form the backbone of our everyday life and perhaps the global economy. Probably because people all over the world use laptops to perform a range of tasks every day, the general public is familiar with the concepts of laptops.

Every day, whether you know it or not, you use an embedded system to perform a particular function. Yet, unlike laptops, few people outside the programming and engineering fields have heard of embedded systems, and even fewer know what they are.

Is Laptop an Embedded System?

Laptops are general-purpose machines used to perform a wide array of functions such as streaming, gaming, programming, and word processing. In essence, a laptop performs multiple functions.

In contrast, an embedded system is a specific combination of software and hardware designed to perform a highly specific function.

For example, the microwave in your home is used to warm things and nothing else. You can fine-tune how long it takes and how hot what you warm should be, but the underlying functionality does not change.

This is because the microprocessor (the microwave’s brain) was programmed to do only that.

The reason embedded systems are called that is because they can be embedded in more complex machines. For example, your laptop contains a keyboard that is used to type along with software that allows it to do that.

It also contains a WiFi component responsible for transmitting and receiving the signals that allow you to connect to WiFi networks and browse the internet. In this way, laptops, and other machines such as cars, contain multiple embedded systems.

How Do Embedded Systems Work?

The exact mechanisms underlying the operation of an embedded system will differ depending on its complexity and its precise function. However, all embedded systems share some common features.

A unique feature of the software in embedded systems is they are not transferable to other hardware without significant modification. This is in contrast to how Microsoft Office can run on different laptops and computers.

The hardware of embedded systems is both highly variable and highly specific. In particular, the hardware is designed to contain as few components as possible to accomplish the required tasks, and the pre-existing features of the subunits of the hardware may be intentionally eliminated.

A processor is needed to coordinate the communication between the embedded system’s software and its hardware. These processors are called microprocessors because all the processor’s functions can be found on a small chip called an integrated circuit.

When these microprocessors are combined with the input and output interfaces of the embedded system, they are referred to as microcontrollers.

However, the input interface is the keyboard key that is pressed.

For example, on a microwave, the output interface is the screen that displays when the cut-down is complete or the parts of the microwave that generate the heat needed to warm food.

As a matter of necessity, all processors require memory to store their computations and the results. This memory may either be read-only memory (ROM) or random access memory (RAM). For example, your microwave has a tiny amount of RAM, just enough to store the instructions used to warm up your food.

In contrast, when these instructions have been deliberated upon and executed, the results of the microwave’s computations are stored in its read-only memory until the whole process is completed.

Hence, how an embedded system works is this. Input is received from a user via the input interface (e.g., when you press some keys on your microwave). These input signals are transmitted to the microprocessor.

The microprocessor works on the instruction and stores its workings within the RAM and ROM. Afterward, it instructs the output interface to bring about the desired outcome (e.g., transmitting radiant heat to its internal compartment)

Also, there may be more than one output (e.g., aside from the microwave transmitting radiant heat, the microwave may beep when it is done heating the food inside it)

Laptops are not embedded systems, but they do contain several examples of such systems. Embedded systems remain a ubiquitous aspect of daily life. As such, it is essential to understand what they are.

There are considerable differences between the two, but all of them boil down to the underlying intention in their design. In the case of embedded systems, the hardware is a programmable logic device created to perform a specific function.

Subsequently, the software is created to function on that hardware. This software is first coded and then converted to machine-level language. However, in the case of integrated circuits, the software defines the core feature of the device.

As such, hardware is created after the fact to conform to the software. Because the hardware is designed specifically to function with specific software, the system is less flexible overall.

This is because a machine can be reprogrammed, but it must be discarded if its build is inherently inappropriate. Also, because the hardware in embedded systems takes precedence and is optimized over the software, embedded systems cost less to produce and consume less power.

What are Real-Time Systems?

Real-time systems are a special type of embedded system where the time duration for output generation is limited and specified via programming. These systems are used when the failure of the embedded system could lead to particularly undesirable or catastrophic results.

For example, a car engine may contain a real-time embedded system to keep it running. If the system fails while its user drives along a highway, the driver will lose control of the car, which could lead to a potential crash.

Hence, the system is designed such that its ability to deliver its output when needed is valued over anything else.

Is Laptop AC or DC? (Explained for Beginners)

How To Remove The Js:Includer-bmf [Trj] Virus? (Easy Solutions!)

What Laptops Are Made in USA? (Examples)

How to Fix Windows Photo Viewer “Not Enough Memory”? (Solved!)