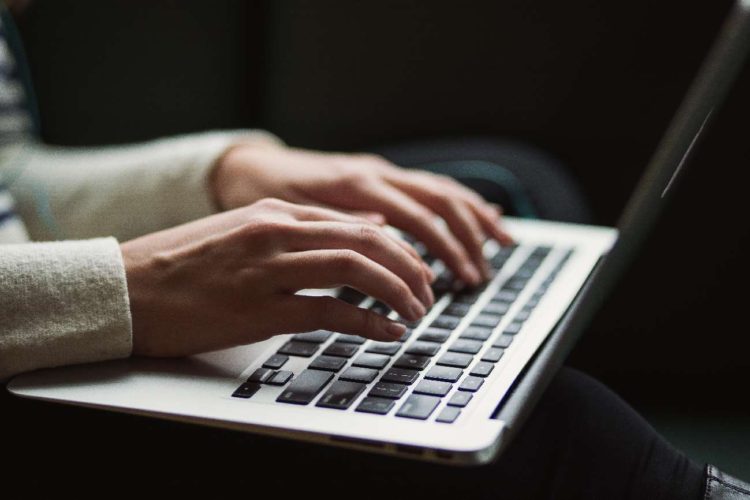 Laptops are an unavoidable feature of modern life. On any given day, we encounter a laptop directly or indirectly and sometimes need to use these devices to perform essential tasks such as typing a document or reading important files.

Hence, it is vital to understand how these machines work and what elements comprise a laptop/computer system. These elements are usually divided into the user (you) and the laptop itself. This article explains whether laptops are hardware or software and explains these concepts in great detail.

Is Laptop a Hardware?

Technically speaking, laptops are constituted mainly by hardware because a laptop without software is still a laptop, but the reverse is not the case.

However, all the laptops you have used throughout your life are comprised of both hardware and software. That is because the hardware of a laptop cannot be used unless it is accompanied by the required software.

Think of it as the difference between your body and your mind. Yes, technically, you can do things like walk, eat, and jump, thanks to your body, but you would never do those things unless your mind instructed you to.

Hence, the term “hardware” refers to the physical components of your laptop that allow you to interact with it, whether they allow you to give it instructions or to receive information from it. These components are called hardware because they can be physically touched and are “hard” in that sense.

In the same way, the software can be looked at as the mind of a laptop. The term “software” refers to the programs (a permanent but discrete set of instructions a laptop follows) that allow your laptop to function. You cannot physically see software, so they are “soft” in that sense.

The parts of your laptop’s hardware that allow you to give it instructions are called input hardware because they allow you to put in instructions. Examples of such hardware are the keyboard, the trackpad, the speakers, etc.

In contrast, the parts of your laptop’s hardware that allow you to receive information from it are called output hardware because they bring out information. Examples include the liquid crystal display (LCD) screen of your laptop.

However, there is hardware that doesn’t fit neatly into either of these camps; these are mainly the components the user doesn’t interact with, such as

The various structural components are tangible parts of the laptop that exist only to maintain its structural integrity; examples include the laptop’s motherboard and chassis.

The keyboard is the array of keys that allow you to type on your laptop, navigate up and down a page, deliver discrete sets of instructions (using pre-programmed shortcuts), etc.

Your laptop outputs the results of processes that take place on your laptop. For example, if you use a software program such as Microsoft Word to type along with your keyboard, your screen is what shows you the result (i.e., the letters onscreen)

This is the archetype for processing hardware and is also commonly referred to as the processor though multiple processors can be found in a laptop. It is a circuit that functions as the brain of the laptop. It accepts inputs, carries out the instructions, and displays the results as output.

The output may be words on a screen, sounds through a speaker, or something else. Because it is often housed on a tiny chip that integrates all its functions into a small piece of hardware, it may also be called an integrated circuit in some contexts. However, multiple CPUs can be found in a single integrated circuit.

Hard drives are storage hardware because they store all the non-volatile information your laptop contains, such as your software, music, documents, etc.

These are the green circuit boards that house most of the internal components of your laptop; they serve to connect these components to the CPU. For example, your CPU is housed on your motherboard while all your ports are connected to it internally.

Laptop software may be:

System software is software that comes preinstalled with the laptop and is designed to serve as a foundation for the installation of other software.

System software may be:

Programming software is software that allows programmers to code instructions into the laptop, while application software is the programs that perform highly specific functions such as creating text documents. 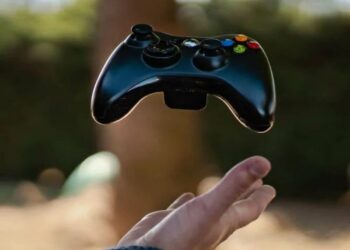 How to Play the Forest on Xbox (Quick Facts!)

MIMO Power Save Mode (All You Need to Know!) 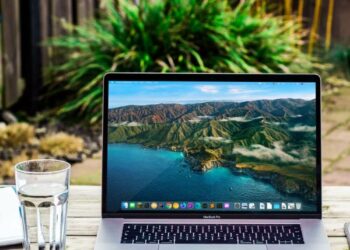 Laptops With Best Thermals (All You Need To Know)

Laptop Charging Port Pushed In: What to Do?

How to Change Your PC Fan Speed Without BIOS (Best Software)

Can a Laptop Have 2 Graphics Cards (Complete Guide)

Laptop Without OS (What Should You Do?)