Is a Laptop an Input or Output Device (Complete Guide) 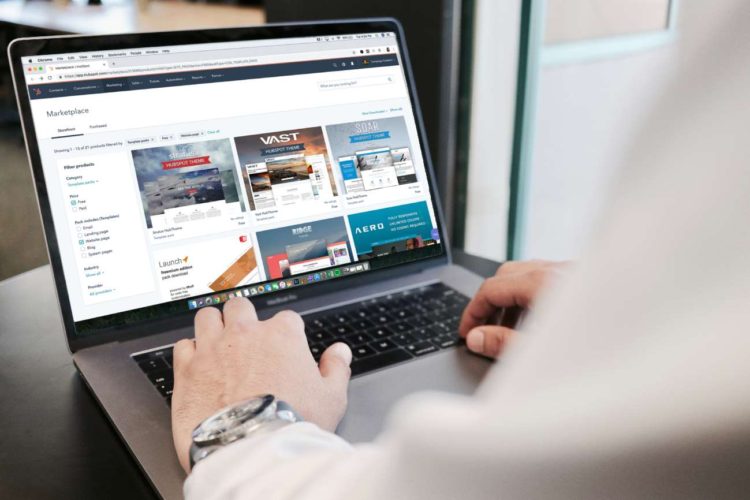 Whether at home, school, or work, we are all familiar with the concept of a laptop, mobile personal computers used worldwide. Another key concept in the computing world is the idea of input and output devices.

Depending on your age, you may have first heard of this concept in computer classes from back when floppy disks and joysticks were still in common use or via the internet. However, the relationship between laptops and input and output devices may have been neglected.

This article answers that question and discusses other input and output devices.

Is a Laptop an Input or Output Device?

The machine, in this case, is the laptop’s processor (the brain of the laptop), and the input and output devices are the parts of the laptop used to give it instructions and deliver the results, respectively.

Hence, though laptops may be considered to be input and output devices simultaneously, it would be more accurate to say that laptops are devices that contain several input devices along with some output devices.

Common input devices found on laptops include the keyboard, trackpad, microphone, and webcam.

Laptops also allow you to display a keyboard on screen by pressing the Windows Key, Ctrl Key, and O simultaneously. You can then interact with this keyboard using your trackpad. In this instance, the trackpad is the input device, not the keyboard onscreen.

Your laptop’s trackpad (aka touchpad or glide pad) is equivalent to the mice used with desktop computers. While keyboards were designed for command-line user interfaces, trackpads/mouses were built for graphical user interfaces.

When the trackpad is touched, the current flowing between the layers of the trackpad and the circuit board underneath it is interrupted. The location where the interruption begins and the subsequent movements are resolved into a series of vertical and horizontal movements that are sent to the processor. Hence, trackpads make it easier to deliver instructions to your laptop.

Ultimately, these movements will be translated back to binary code, which is a series of command-line instructions. Hence, trackpads allow the use of a graphical user interface built on the foundation of a command-line interface.

Though not outwardly visible, your laptop does contain a microphone. This is why you can communicate during online meetings without connecting an external microphone to your laptop.

Your microphone is a transducer (a device that converts energy from one form to the other). Specifically, it converts sound energy into electrical energy. To do this, it contains a thin membrane called a diaphragm that moves when impinged upon by sound energy. It is these movements that generate currents that the processor of your laptop receives as instructions.

Your laptop’s webcam is a tiny camera at the top of the bezels of your screen, right in the middle. The webcam is just a house for an image sensor chip (called a charge-coupled device or a complementary metal-oxide-semiconductor) that captures rays of light and converts this light energy into electrical energy.

This electrical energy generates a series of 0s and 1s that are passed off to your laptop’s processor. These 0s and 1s correspond to a specific number of pixels in a specific arrangement that can be used to form an image.

Common output devices include the screen and the speakers.

Referring back to the keyboard and mouse examples used earlier, these components deliver instructions to the laptop’s processor, and the processor is required to deliver the results of its processing activities through some means. One such means is the laptop screen.

The laptop screen receives electrical signals from two types of processors, the central processing unit (CPU, which is the main brain of the laptop) and the graphics processing unit (which is a specialized brain designed to handle just graphics, e.g., videogames).

You can think of your laptop’s screen as comprising over a million tiny dots. These dots are called pixels. Each dot receives a signal that says “red,” “green,” or “blue” from your processor. This combination of red, green, or blue allows your laptop to display a letter you type or show your cursor moving.

Your laptop contains multiple tiny speakers on both its sides. The speaker receives an electric signal in the form of alternating current from your laptop’s processor via its sound card (aka audio card, soundboard, or audio output device). This current passes through the speaker’s voice coil (the voice coil is a highly conductive loop of wire), and that leads to the formation of a magnetic field. The speaker also contains magnets that create a separate magnetic field.

Because the current in the coil is alternating rather than constant, it causes an alternating interaction between the two magnetic fields, and that generates sound energy in a form that corresponds with the signal received from the sound card. However, the speaker also contains a “diaphragm,” a membrane connected to the voice coil and uses sound energy to produce minute vibrations that generate sound.

However, there are devices within laptops that can function as both input and output devices.

Universal Serial Bus (USB) Ports: The USB ports on laptops are input-output or I/O devices. This is why you can plug in a flash drive to input information into your laptop, and you can also use that same port to send information from your laptop to your flash drive.

Common input devices found in laptops are the keyboard, the trackpad, the webcam, and the microphone. In contrast, the laptop’s screen and speakers are some output devices. There is also another group of devices called input-output devices because they can both receive inputs and deliver outputs. USB ports are an example of such devices. 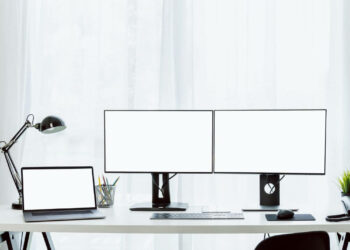 How to Create a Two-Laptop Setup (Macbook + Windows) 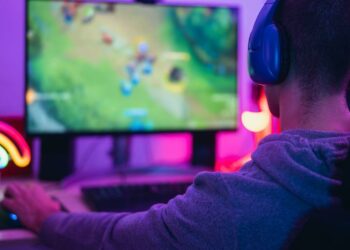 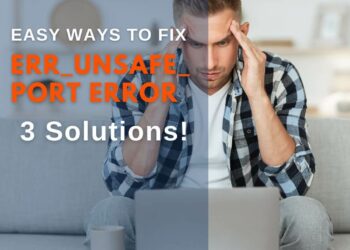 How is a Laptop Made? (From Idea to Final Product)