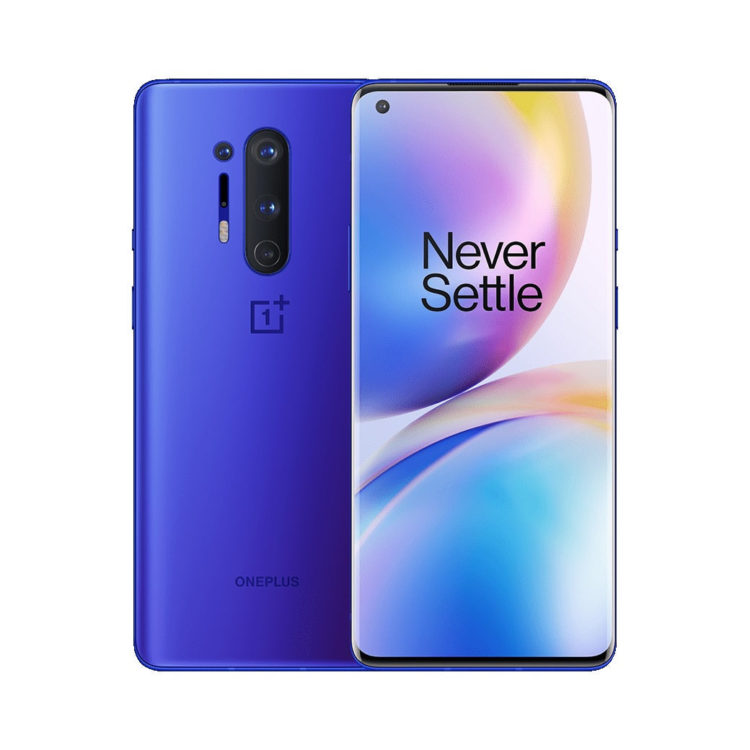 As per the official changelog, the OxygenOS 10.5.6 update for the OnePlus 8 Pro improves the dirt detection capability on the lenses of the phone. The new firmware also enhances front camera shooting experience, apart from improving the overall stability. Lastly, the latest OxygenOS version for the OnePlus 8 Pro fixes known bugs and improves the overall stability of the phone’s system. Notably, the previous software update for the phone also focused on improving the camera and system performance.

Talking about the “black crush” screen issue of the OnePlus 8 Pro, the company has recently acknowledged that it’s a software problem. The brand will be releasing an update to fix the problem in the near future. In the meanwhile, if the users are not happy, they can ask for a refund, get a replacement device or send their OnePlus 8 Pro unit to a service centre for repair.

To recall, the OnePlus 8 Pro was recently unveiled alongside the OnePlus 8. The flagship offering flaunts an impressive 6.78-inch Fluid AMOLED display with a resolution of 3,168 x 1,440 pixels, HDR10+ support, and a massive screen refresh rate of 120Hz. Notably, the smartphone has received an A+ rating from DisplayMate for its excellent display. Under the hood, the new OnePlus flagship houses Qualcomm’s latest top-notch chipset, the Snapdragon 865, which offers a clock speed of 2.84GHz. The octa-core processor on board the device is paired with the Adreno 650 to handle the graphics performance. Configuration-wise, the phone comes in two RAM and storage variants – 8GB + 128GB and 12GB + 256GB. In terms of security, the device offers the face unlock functionality and a fingerprint sensor, which is placed under the screen of the phone.

In the imaging department, the OnePlus 8 Pro offers a quad primary camera module on the back. There’s a 48MP Sony IMX689 main sensor with OIS and EIS. The primary shooter is accompanied by an 8MP telephoto lens and a 48MP ultra-wide angle lens with a field of view of 120-degree and f/2.2 aperture. There’s also a 5MP colour filter lens onboard with an aperture of f/2.4. The device is capable of 3x hybrid zoom and records up to 4K videos at 30/60fps and up to 1,080p super slow-motion videos. For selfies, the phone houses a 16MP Sony IMX471 camera that’s placed in the hole in the screen. A 4,510mAh battery with Warp Charge 30T fast charging support keeps the 5G-enabled phone running.

The OnePlus 8 Pro costs $899 for the 8GB / 128GB storage variant, while its 12GB / 256GB model is priced at $999. The phone is being offered in Onyx Black, Glacial Green, and Ultramarine Blue colour variants.

How to Use a Laptop RAM in Desktop PC (Complete Guide)

How to Use Skype DV Camcorders? (Step-by-Step Guide)

How to Change Your PC Fan Speed Without BIOS (Best Software)