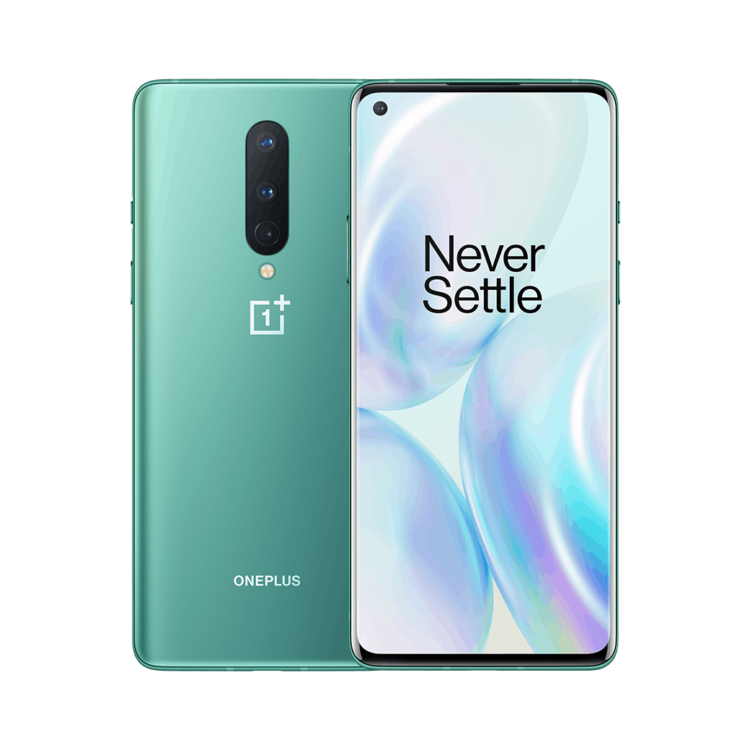 A couple of weeks ago, OnePlus introduced its latest smartphones dubbed the OnePlus 8 and OnePlus 8 Pro. Alongside the new handsets, the Chinese phone maker was also rumoured to launch a low-cost offering called the OnePlus 8 Lite or OnePlus Z, but it didn’t happen. However, recent reports have suggested that OnePlus Z will be launched at some point in July. Most recently, some reports suggested that the budget OnePlus offering will be powered by the MediaTek Dimensity 1000 chipset. However, the reliable gadget tipster Max J claims that the OnePlus Z will be utilising Qualcomm’s Snapdragon 765 processor instead of a MediaTek chipset.

The source has tweeted an alleged sketch of the OnePlus Z, apart from claiming that the handset will be powered by the Snapdragon 765 SoC. It appears that OnePlus changed its mind somewhere along the way to power the budget smartphone with a Qualcomm chipset. It’s also possible that the initial rumours regarding the MediaTek Dimensity 1000 chipset for the OnePlus Z weren’t correct. Notably, the Snapdragon 765 is Qualcomm’s one of the most powerful mid-range SoC, so it makes sense OnePlus to offer the chipset on its rumoured pocket-friendly handset.

The Snapdragon 765 processor will provide support for the next-gen 5G networks onboard the OnePlus Z. The sketch of the purported budget OnePlus offering suggests that the handset will have a punch-hole design to house the selfie camera. The OnePlus 8 series models have the hole in the top-left corner of the screen, while the OnePlus Z is said to feature it in the middle. The budget OnePlus offering is also expected to offer a flat-screen instead of the curved one found on the OnePlus 8 series. Unfortunately, the gadget tipster hasn’t revealed any other details about the alleged OnePlus Z.

Recent reports have claimed that the OnePlus Z will be featuring an in-display fingerprint sensor for security. The handset is said to be arriving with a 6.4-inch full HD+ AMOLED screen panel, which will offer a high screen refresh rate of 90Hz. The smartphone is expected to offer 8GB of RAM and either 128GB or 256GB of internal storage. Software-wise, the device will boot the latest version of Android 10-based OxygenOS. Connectivity-wise, the phone will offer 5G, 4G LTE, dual-band Wi-Fi, Bluetooth 5.0, A-GPS, and USB Type-C port.

If the rumour mill is to be believed, the OnePlus Z will flaunt a camera module at the rear. The phone is said to have a 48MP primary lens on the back, which will be accompanied by a 16MP secondary shooter and a 2MP third camera, just like the OnePlus 8. However, there’s no word regarding the selfie camera of the smartphone at the moment. Lastly, the reports indicate that the OnePlus Z will be packed with a large 4,000mAh battery that will support 30T Warp fast charging.

As for the OnePlus Z price, the phone is said to be priced at around $500. To compare, the OnePlus 8 costs $699 for the base variant. We expect the rumour mill to reveal more details about the budget OnePlus offer in the coming weeks, so stay tuned.

How To Fix The “Unexpected Kernel Mode Trap” Error (Solved!)

How to Make Your Screen Brighter than Max (Complete Guide)

How To Fix “HP Support Assistant Slowing Down Your Computer” Error? (Explained!)

How to Fix Fliqlo Not Working Error on Windows 10? (4 Solutions!)