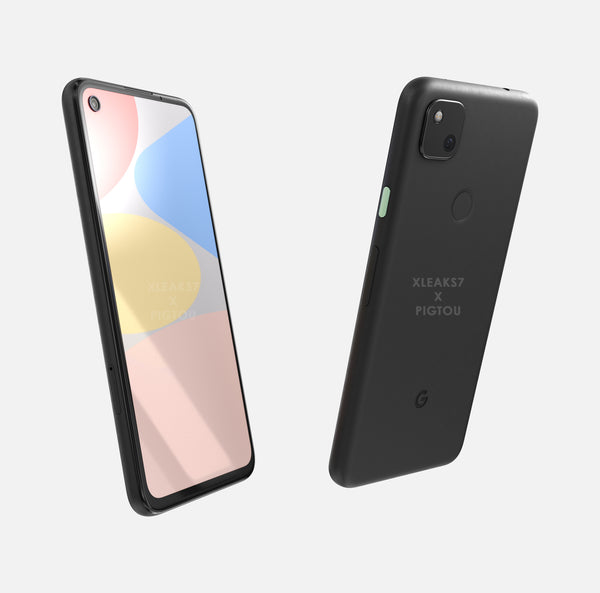 Last October, Google introduced the latest Pixel smartphones called the Pixel 4 and Pixel 4 XL. The phones arrived as the successors to the Pixel 3 and Pixel 3 XL. Now, the search titan is rumoured to be planning to launch a new affordable Pixel handset, which will allegedly arrive as the Google Pixel 4a. While the company is yet to confirm the existence of the device, the budget Pixel phone has been the subject of a number of leaks and reports lately. Recently, we exclusively brought you the CAD renders of the device. Now, the purported Pixel 4a has been spotted in the database of the benchmarking app Geekbench, which has tipped a few key specifications of the phone.

Geekbench has recently benchmarked a phone dubbed Google Sunfish, which is rumoured to be the codename for the Pixel 4a. The handset has been benchmarked running Android 10. The device is powered by an octa-core Qualcomm processor that has a base clock speed of 1.8GHz. This SoC could be the mid-range Snapdragon 730 chipset. The processor is paired with 6GB of Geekbench, though we can expect the Pixel 4a to have more RAM variants.

As seen in the Geekbench listing, the upcoming budget Pixel has managed to pull off a score of 2,529 and 6,366 in single-core and multi-core tests respectively. Unfortunately, no other details regarding the Pixel 4a specs have been revealed in the Geekbench listing. However, it certainly suggests that the launch date for the handset is indeed very close.

Pixel 4a specifications and features (rumoured)

If the rumour mill is to be believed, the Pixel 4a could arrive with a 5.83-inch display with an OLED panel and a resolution of 2,340 x 1,080 pixels. The handset is said to offer a single cutout in the screen towards the top to house the selfie camera. The device is expected to come in 64GB and 128GB internal storage variants. For enhanced security, the handset is said to come with the Titan-M chip. The phone will be equipped with a rear-mounted fingerprint sensor and Face Unlock functionality as well.

The reports suggest that the affordable Pixel will be equipped with a single 12.2MP primary camera on the back that will support OIS (Optical Image Stabilisation). On the front, the handset is tipped to feature an 8MP shooter with a wide field-of-view of 84-degree. Under the hood, the Pixel 4a could offer a 3,080mAh battery with support for 18W fast charging via the USB Type-C port. The connectivity features are expected to be standard including 4G LTE, dual-band Wi-Fi, Bluetooth 5.0, A-GPS, and USB Type-C port. Furthermore, the phone is expected to retain the 3.5mm headphone jack, which is missing on the Pixel 4 duo.

Pixel 4a price and availability (rumoured)

If the reports are to be believed, the Google Pixel 4a could be launched on May 22nd with a starting price tag of around $399. We should have more details in the coming days, so watch this space for regular updates.