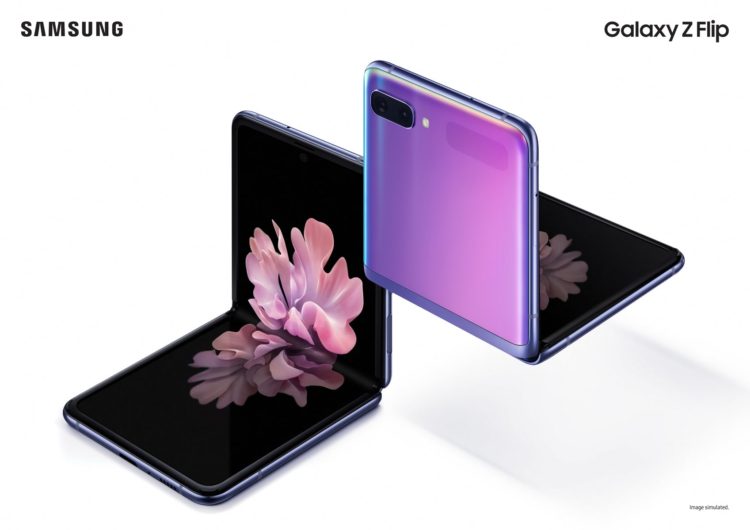 Samsung hasn’t yet released any details regarding the sales of the Galaxy Z Flip. Reports suggest that the brand has strategically launched the Mirror Gold variant of the phone in some markets, which has contributed to the higher sales in the March period. However, the sales of the handset will probably go down due to the ongoing COVID-19 crisis in major markets across the globe.

To recap, the Samsung Galaxy Z Flip offers a vertically-foldable main screen that measures 6.7-inch. The second miniature display of the phone measures 1.1-inch and it is an AMOLED-type screen panel with a resolution of 300 x 112 pixels and a resolution of Gorilla Glass 6 protection. Under the hood, the device has the last year’s Qualcomm Snapdragon 855+ processor, which is aided by 8GB of RAM and 256GB of internal storage. Software-wise, the device boots Android 10 out of the box with the One UI 2.0 interface on top.

Talking about the camera features, the Galaxy Z Flip has two 12MP cameras on the back, while there’s a 10MP snapper on the front for selfies. The connectivity features are standard including 4G LTE, dual-band Wi-Fi, Bluetooth 5.0, A-GPS, and USB Type-C port. Lastly, a 3,300mAh battery keeps the whole package running. Notably, the device supports 15W wired fast charging and 9W wireless charging.

How to Spy on Someone in Real Life (inc. Tool Set)