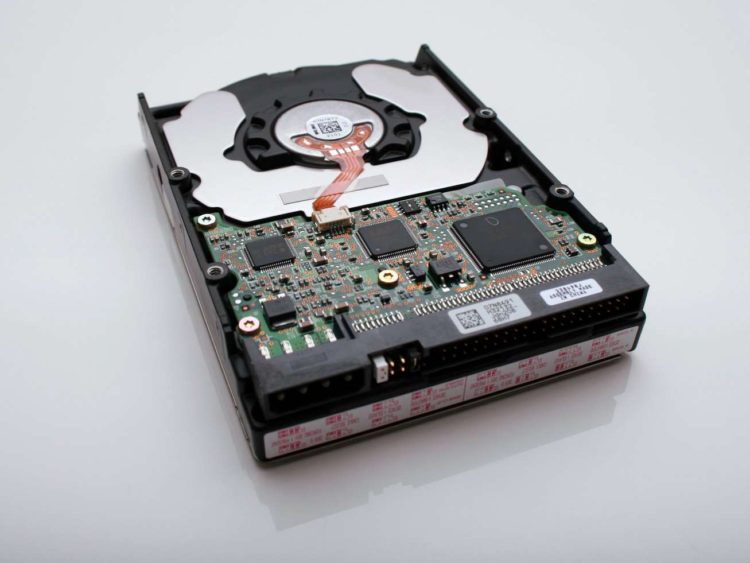 If you opened this page, chances are you’re desperately in search of answers so you don’t regret your actions later or are just genuinely curious about the possibility of swapping hard drives between laptops. Whichever category you’re in, rest assured you’ll get the answers to those lingering questions in this article.

Generally, the idea of swapping hard drives between laptops can be worrisome and scary, which is absolutely understandable. I mean, what if something goes wrong? What if I lose my files? The questions are endless. But worry no more; we got you covered.

What is a Hard Drive?

A hard drive, often known as a hard disk drive, is an electromechanical data storage device that stores and retrieves digital data, the operating system, programs, and data files like documents, photos, and music, using magnetic storage and one or more stiff fast-rotating platters covered with magnetic material.

So yes, all your data is stored on your laptop’s hard drive. Your next question will most likely center on the possibility of salvaging your information from your hard drive. Guess what? You can swap out the hard drive between laptops, and the idea of losing so much flies right out the window.

Can you swap hard drive between identical laptops

Short answer, yes. If the two laptops are identical, you have nothing to worry about. They have the exact specifications, so you will not need to update or upgrade any of the parts. The sizes of the hard drives also remain the same between the two laptops.

For instance, if both laptops have 4GB of RAM with identical hardware components, then data migration will be a breeze. The only thing you might not be able to do will be to transfer previously installed applications.

Here’s a quick play-by-play to walk you through how to swap hard drives;

NB: You should be able to find your way around a laptop computer before trying this out, i.e., if you don’t want to end up with two spoilt laptops on your hands.

PS: After you’ve completed transferring the items you want to save, you are free to keep the old hard drive in the new system, reformat it, and use the extra disk space for whatever you like.

To carry out the actual switching of hard drives, you can follow the same process as you would if you were swapping between identical laptops. See the subheading above for details.

Moving forward, it’s worthy of note that because both laptops are from different brands, they may have different CPU hardware, RAM capacities, and SSD storage. When you power up the new laptop with your hard drive, your operating system will recognize that it’s a different computer and begin installing the new essential drivers. Reinstalling the Operating System is the easiest way to avoid any delays or slow operations after rebooting your laptop.

This is an important consideration when switching hard disks between computers. Converting your hard disk drive to an external hard drive is the simplest approach to avoid a situation like this. By simply inserting the hard disk into a USB drive case, you save yourself from any unexpected problems. There are just two considerations with this strategy.

You’re good to go once these two prerequisites are examined and addressed. Connect the disk to your laptop via USB after installing it in the new enclosure, and voila, all your data is back like it never left.

It’s great that you can swap hard drives between laptops without having to worry about losing major data. So rest assured if you’re in this boat, your information is definitely safe and ready to be accessed whenever you need it.