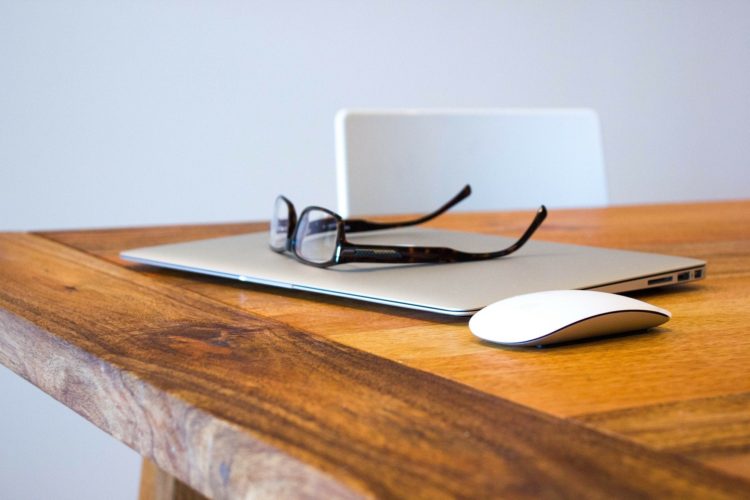 Apple has apologized on the matter and is doing something about it. But it will be better if the company also integrates the scissor-switch keyboard into the older models of MacBook. If this happens, I will finally get to update my laptop and have a reason to recommend Apple’s entire MacBook line.

How is a Laptop Refurbished? And is it any good?

ESO: Your Directx Version Is Unsupported (Complete Guide To Fix It)