Wi-Fi Extender With Ethernet Input (Top Facts On Its Use) 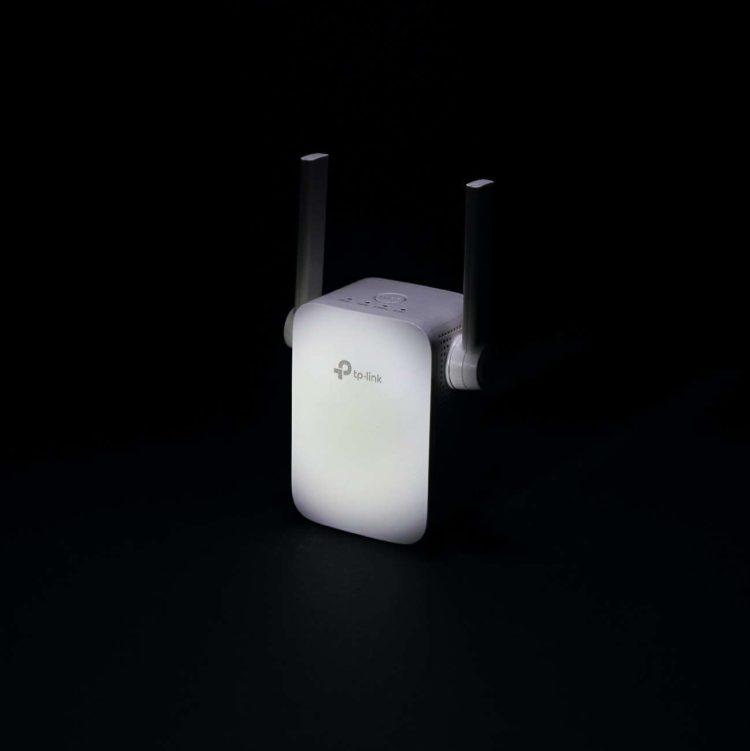 In this age where you can hardly do anything online without a good connection, you constantly have to be on the lookout. You are kept on your toes daily, asking friends and even the internet about the next best means to get better performance from your network. And, of course, our tech experts never stopped putting forward different innovations to bridge the gap.

And now, among the many intelligent creations, the Wi-Fi router came knocking many years ago, and we are still thanking science for its rise. However, this doesn’t mean it’s not with its complications either. We don’t like it when the Wi-Fi network seems limited by distance or when the walls and heavy pieces of furniture around us keep interfering with its function.

So, yes, we got handed Wi-Fi extenders to help mitigate the issue. But just how easy as the extenders made things? Is the performance any better, or has it only made things worse? Or worse, maybe you are the one who never really understood the principle behind its workings.

In this article, we’ll talk about what Wi-Fi extenders are, their right way of use, and broadly explain how these Wi-Fi extenders with Ethernet inputs can make your life so much easier. Hence, be sure to stick around as we take on this ride.

Do Wi-Fi Extenders Have Ethernet Input: Do They All?

Most of them do. In fact, you will hardly see a newer model of a Wi-Fi extender without sporting at least one port, but that doesn’t mean every single extender there is has an Ethernet input port.

What Is A Wi-Fi Extender?

First, let’s talk about the purpose of a Wi-Fi Extender. Some refer to the extenders as Wi-Fi boosters, others call them Wi-Fi repeaters, but the official name for these devices is Wi-Fi range extenders. Just as the name implies, it helps rebroadcast your network range.

Now, many people get the workings of Wi-Fi extenders wrong and end up with a myth that once you get an extender, it’s supposed to double your primary Wi-Fi router’s performance. No, it doesn’t really work like that. In fact, if you don’t set it up right, it might end up causing a huge dip in your network’s performance.

All an extender does is try and help you boost the connection signal you get from your router a bit more. And it does this better when it’s at a dead spot away from your router. You really don’t want to use it in a room where you can still feel the impact of your primary Wi-Fi router. If anything, it only reduces the efficiency of your connection. A Wi-Fi extender is better used in a particular location where you are having difficulty getting any signal, even when your Wi-Fi router is not too far off.

Rather than trying to use a Wi-Fi extender to get a better connection while still in the same building, one sure technique you can get you going far better is the tri-band mesh networking. The mesh networking gives a better performance which can be almost three or more times what a primary Wi-Fi router can give. Hence, if you are looking for a device that will better manage the bandwidths released by your router and extender, all to give an improved performance? Then, the third extra radio introduced by the tri-band mesh networking makes it your best bet.

What Is A Wi-Fi Extender With Ethernet Port?

As earlier stated, most Wi-Fi Extenders come with an Ethernet input port. And this is a great icing if you don’t mind a bit of cable running around. One of the best ways to boost your connection with a Wi-Fi router and a Wi-Fi Extender is when you decide to add in a few Ethernet cables. You really can’t go wrong with that. This will relatively increase the performance of your Wi-Fi router, increasing the percentage efficiency to even about 4× the initial bandwidth your location gives.

For instance, if you can only get about 23% performance because of your distance to the router, adding a Wi-Fi extender connected over an Ethernet cable can easily increase the bandwidth efficiency to about 90%. Yes, that’s a pretty good deal. An Ethernet is pretty easy to make once armed with the right knowledge, and if you don’t wish to go through the stress, you can easily get a relatively cheap (3 meters) Cat6 cable for about $6 on Amazon.

Is Ethernet From Extender Faster Than Wi-Fi?

The answer to this is a full-blown yes. The connection you get from using an Ethernet cable is far better than just relying on the wireless connection from your router.

Even when a typical Wi-Fi extender has its distinct Wi-Fi network and BSSID ( Basic Service Set Identifier), its frequency assumes that of the original access point as it continues to interact with the AP. Generally, this is caused by its complex internal workings.

And for many extenders that only have one radio or antenna, the bandwidth commonly ends up decreasing to half. Often, the similarity in frequency produced leads to more interference between the two Wi-Fis. Hence, the reason an extender can’t seem to produce a better signal when stuck in the same location with the AP.

Most Wi-Fi extenders only get to extend the network range when in a location where the access point can’t reach. Thus, the key lies in you learning how to best position your extender.

On the other hand, an Ethernet cable set-up is a wired connection and generally reduces any interference between the Wi-Fis. It offers a more solid connection and at a faster rate. In as much as the public internet network around the location is okay, the end-to-end interaction between the AP and the wired extender only gives a better bandwidth performance.

What is the Ethernet port on a Wi-Fi extender?

You should note that when attaching your Ethernet cable to your Wi-Fi extender, you need it attached to the input port. Not to the output port. As some Wi-Fi extender comes with multiple ports, you should try not to make the mistake of a wrong fix.

You can find most Wi-Fi extenders ranging from a cheaper TP-Link AC750 Wi-Fi Extender (RE220) of about $24.97 to an expensive Linksys Velop Mesh Home Wi-Fi System of $199.99 on Amazon. Likewise, the Ethernet can be bargained for a reasonable price too. So, if you are wondering if it’s worth it to get any of these gadgets, it sure is.

This article has broadly brushed the system behind the working of any Wi-Fi extender with an Ethernet port and has given insight into how useful this addition can get.

Have you been having an issue with your Wi-Fi Extender for a while and almost thought it was broken? We hope this guide has enlightened you on the best way to go from here.

How to Future Proof a Laptop? (Inc. Best Laptop Examples)

How To Find The Napster Store Downloads On Windows 10? (All Questions Answered!)