Will iPhone prices continue to rise in 2020? 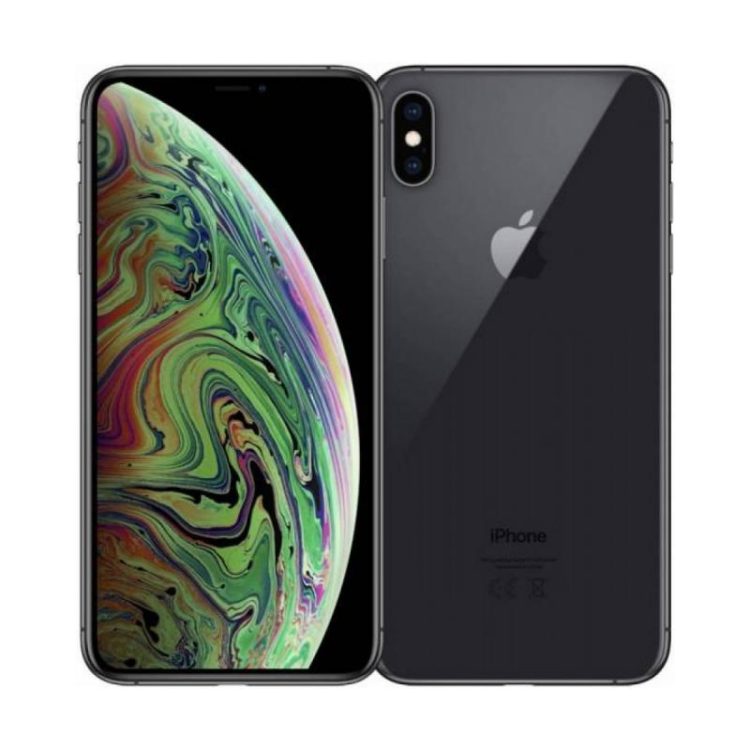 The iPhone’s 2007 growth strategy was a focus on the expansion of sales. The brand’s very first iPhone launched $499. Premium smartphone users outside the iOS environment mocked the iPhone for its unrealistically high price tag.

Nevertheless, in the spirit of “does more, costs less” old Apple slogan, the device had a 2-megapixel camera and a beautiful 3.5-inch display. The iPhone had the most innovative touch screen technology of the time.

Its screen’s resolution was twice that of most capacitive touch screen smartphones in the market. It also had multitouch, allowing gestures such as the useful “pinch” action for smooth zooming. Moreover, the iPhone did not have a stylus, keypad, or keyboard, typical features of that era’s smartphones.

The iPhone was indeed a revolutionary gadget for the mass market. Since technology came at a premium in the past, Apple can argue that perhaps, the iPhone did deserve its high price tag.

Soon, their sales expansion strategy mutated to one of rising product prices for maximum profitability. As an illustration, a teardown of the $649 iPhone 6’s production costs shows that its final price was three times higher than its cost of production.

The iPhone 6 is, nevertheless, Apple’s best-selling phone to date, selling over 220 million pieces. The 2014 iPhone upgrade had a new screen size but had a lot missing in terms of updates. Nevertheless, the appeal of the iOS 8 and a storage quota of 128 GB for those that could afford it, kept the phone selling in the truckloads.

Apple fan’s enthusiasm over new releases has been tempered with complaints of the gadget’s expensive costs. Luckily, Apple has kept its older models selling at lesser costs, giving its fans the option of buying new iPhones at reasonable prices.

They nevertheless have to be content with trailing the newest tech. The company has also released affordable and successful non-Plus models such as the iPhone 5C, SE, Xr, and 11 series.

The price of flagship iPhones models will keep rising

The iPhone X, retailing at over $1,000, is the brand’s most expensive release yet costing three times more than the cheapest iPhone model at the Apple Store. If the effects of inflation on the iPhone’s were to be considered between 2007 and 2019, the iPhone would only cost about $200 more than it did at release.

Inflation, therefore, is not solely responsible for the iPhone’s dramatic increase in price. Pundits would say that perhaps the robust iOS technology build and updates have made the iPhones super expensive. The iPhone Xs, for instance, has 64GB of memory compared to the iPhone’s 4GB. The Xs also has two cameras and a 5.8-inch HD screen.

The 10th iPhone anniversary model has a storage option of 512 GB, more hardened stainless steel body, and Face ID. Yes, the iOS ecosystem is reliable, light, and fast, but these advantages alone should not push the Xs price tag that high.

Furthermore, there are amply featured premium Android phones that cost much less than the Xs. Moreover, Apple fans say that besides the Xs massive appeal, there is not much iPhone magic in it.

In 2020, analysts hope that Apple will once more embark on their strategy of releasing budget iPhones. They would be a key revenue driver for the company onboarding many of the iPhone 11’s 200 million-plus users. To keep their price low, these models would need to maintain the low-cost iPhone LCD screen.

The flagship model’s costs nevertheless could keep rising to appease Apple shareholders. All the brand needs to keep doing is convincing their target market that their ever more expensive devices are worth the money.

Consequently, the upcoming iPhone 12 could become one of the company’s most expensive products yet, due to the inclusion of new technology such as 5G components. The addition of 5G technology on devices such as the Galaxy S10 adds at least $400 to the price of a premium phone. This tech alone could rack up a premium of 35%.

Experts also predict that Apple could go for BOE Technology’s OLED displays, which offer better contrast and are more flexible than LCDs. This aspect will add to the cost of the iPhone 5G.  It will, nevertheless, keep Samsung, the leading provider of OLEDs on its toes, and perhaps serve as a hedge for Apple and other phone brands wary of Samsung’s market domination.

Apple thankfully might keep iPhone’s price ‘affordable’ by cutting down non-recurring engineering and supply chain costs. Experts predict that new iPhones’ prices will not increase by more than $50.

Melted Laptop (7 Tips On How To Fix It!)

Best Printer for Printing on Cardstock