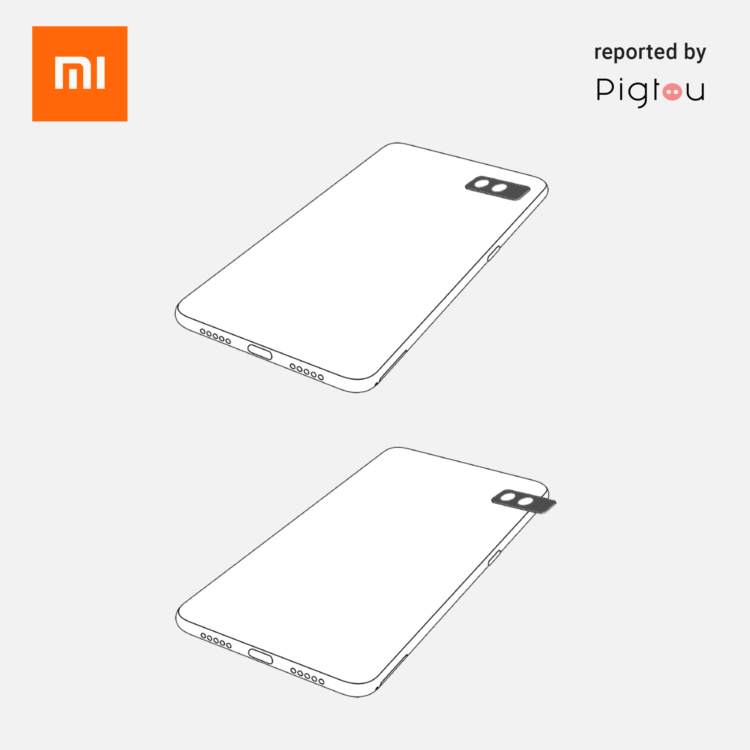 What Phone Do I Have? How To Identify My Model Number?

What Phone Do I Have? How To Identify My Model Number?

You could win $10000 for designing an Android wallpaper