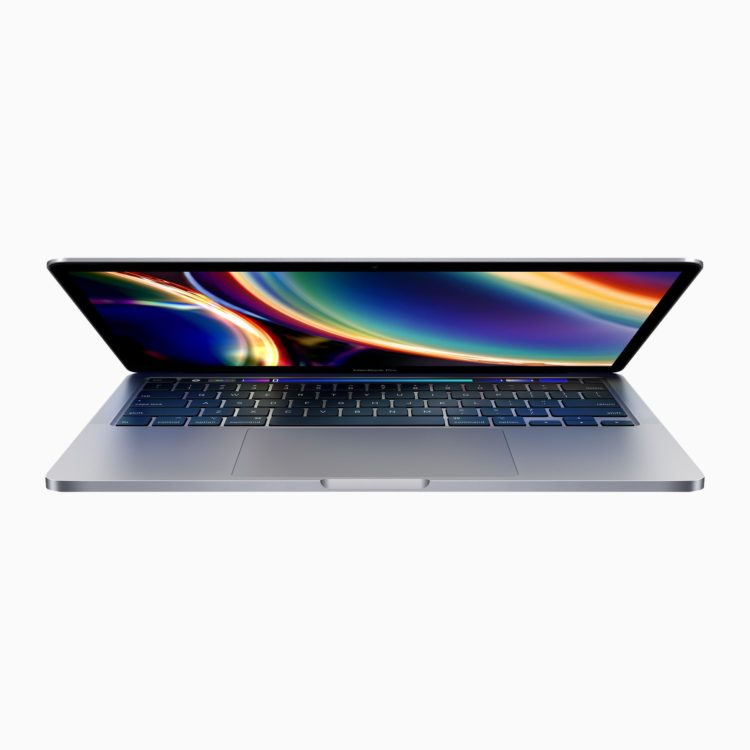 Apple has revamped its 13-inch Macbook Pro with the new Magic Keyboard seen on other devices earlier. Today’s announcement completes a full revamp of Apple’s laptop lineup and the end of its experiment with the old butterfly keyboards. The company had received quite a few complaints from users about those keyboards breaking down.

The company had earlier brought the Magic Keyboard to its new Macbook Air, 16-inch Macbook Pro and the iPad Pro.

While the overall design of the Macbook Pro remains the same as it was before, the new keyboard’s specifications will change. It has an inverted T arrangement for the arrow keys and 1mm of key travel, which should help in typing. The new keyboard also has an Escape Key, something Apple dropped earlier. You will get both the Touch Bar and Touch ID fingerprint sensor on the keyboard too.

On the specs front, Apple has added the 10th generation processors from Intel on this device. It also has Thuderbolt 3/USB Type C ports, with choices for two or four ports depending on which model you are buying. The laptop also has a headphone jack on the side.

Further, Apple claims the new laptop is 2.8 times faster than the older version and there’s 16GB of faster, 3733 MHz memory inside the device, plus 256GB storage. You can upgrade the storage to 4TB and the RAM can go up to 32GB. There’s also an 8GB RAM variant for the device.

Lastly, the Macbook Pro has a Pro Display XDR from the company, and supports up to 6K resolution.

How to Remove Green Checkmarks on Your Desktop Icons? (4 Solutions)