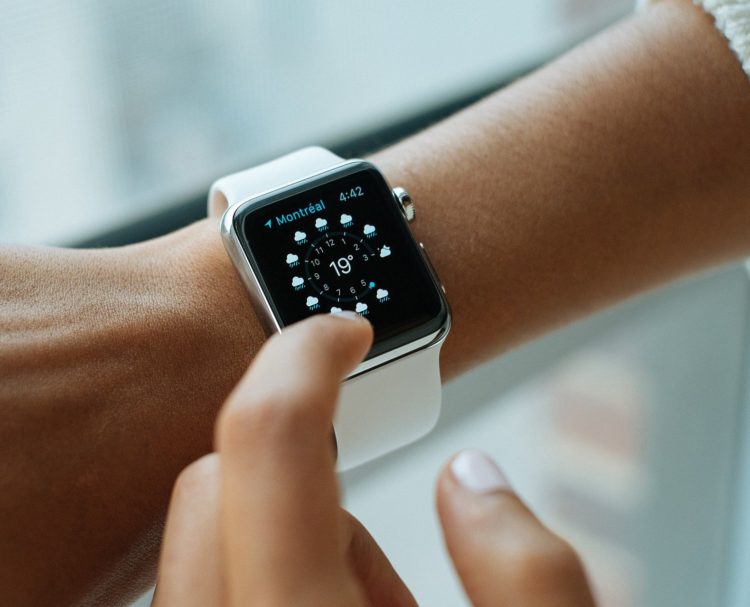 While our world continues to develop so quickly, the biggest companies are fighting for higher revenues and for number one titles in their niche. Tech companies such as Apple, Samsung, and others are shifting their focus to less saturated products. Five years ago, Apple was famous for its incredibly designed iPhones, iPads, and MacBooks, the products which changed our lives. Today, Apple has more incredible products, one of which is Apple Watch.

In 2015, the first Apple Watch was released and it quickly became the best-selling wearable in the world. Apple understood that the smartphone market would stop growing at some point and that they would be able to compensate revenue loss with wearables, Apple’s fastest growing sector.

Apple does not report sales and revenue by the product. Nonetheless, tech analysts made their estimations for the last 3 years.

In 2018, Apple was selling Apple Watch 3 and Apple Watch 4 (starting price was increased to $399 and $499, depending on whether you need GPS-only or GPS+cellular model). Taking into account the $425 average price, Apple sold an estimated 22.3 million smartwatches and earned $9.477 billion.

Comparison with other Apple products

It is obvious that the impact of Apple Watch on Apple’s business is getting bigger. If we look at numbers during each of last 3 years, we will see mathematical proof of this phenomenon.

While iPhone is losing its position in the company’s revenue, Apple Watch earns more and more every year. The smartwatch market is likely to almost double in size by 2022. The assumption, therefore, is that Apple Watch’s proportion in revenue shares might continue to increase and possibly reach Mac’s current position.

Apple Watch in comparison with other popular companies

Estimated total revenue in billions $ in 2019

Apple is one of the most valuable companies in the world. Let’s compare its Apple Watch segment with other well-known companies.

From the graph, we can see that Apple Watch almost reached Instagram by revenue in 2019 – $14.6 vs $12.555 billion. That shows an incredible success, considering it is still a pretty small product compared to iPhone.

Will Apple Watch overtake Instagram by revenue in 2020? Probably not. Instagram is also growing quickly. Experts predict Instagram will reach $22.2 billion in revenue, while Apple Watch is predicted to earn $15.3 billion.

Taking a look at Google Trends by watch specific keywords, Apple Watch is an obvious winner with a steadily increasing curve. Congrats Apple!

Apple Watch is definitely a very successful product released by the company. The market of smartwatches is growing, and all the numbers predict a bright future for the product. When a single product can reach a revenue level of companies like LinkedIn, Adobe, or Instagram, that already speaks of a huge success.