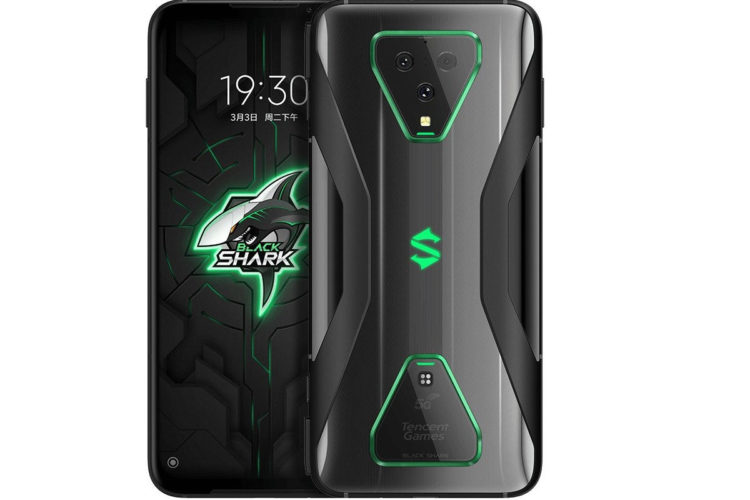 With smartphone makers upping the refresh rate on regular smartphone displays, gaming phones are becoming harder to explain. But it doesn’t seem like companies are giving up just yet. The Black Shark 3 Pro, a gaming smartphone from the Xiaomi owned company Black Shark, has been leaked quite a few times so far, but the phone has finally been launched in China, at least unofficially.

The phone has been listed on the company’s Chinese website, which means that it’s now officially being sold in the country. It’s the 8GB/256GB version of the phone and it’s priced at 4699 Yuan, which translates to approximately $670.  Given that the phone runs on the Snapdragon 865 chipset, that makes it one of the cheapest flagship-class smartphones in 2020 so far.

There’s also a 12GB/256GB model for the phone which is priced at 4999 Yuan, approximately $713. The pricing for the 12GB/512GB model hasn’t been made public yet, so it’s possible Black Shark will start selling that one later.

Furthermore, the phone has a 6.67 inch display and three cameras on the back, with 64 megapixel, 13 megapixel and 5 megapixel sensors on them. The phone also has a 90Hz display with touch sampling rate of 270 Hz, two specifications that are meant specifically for enabling smoother gaming.

It also supports 65W fast charging, which will be important since there’s a large 5000 mAh battery inside. In case you were wondering, the phone charges using USB Type-C. But with a gaming phone like this, what’s more important are the peripheral features. Which is probably why the Black Shark 3 Pro has LR buttons on its sides, which are meant to help with gaming, especially first person shooters.

The only problem seems to be the screen’s refresh rate. The Black Shark 3 Pro brings a 90Hz display, whereas even a regular flagship like the Samsung Galaxy S20 Ultra has a 120 Hz display now. 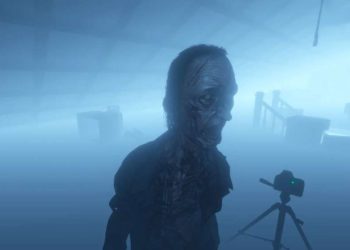 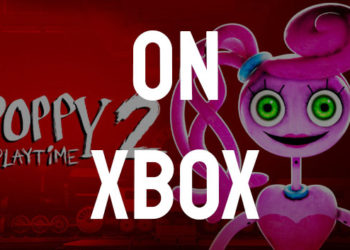 Can You Charge Surface Laptop 3 With USB-C (Explained!)