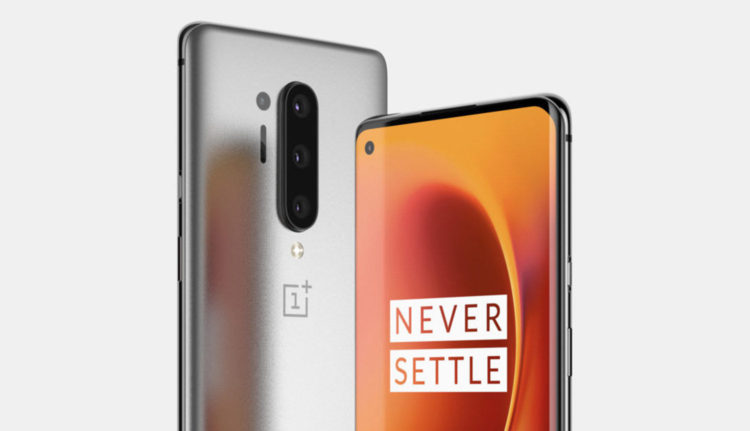 With two new certifications in China, it seems OnePlus is planning to bring its next big smartphones to the country soon enough. According to reports, the Chinese telecommunications equipment certification agency TENAA and the Ministry of Industry and Information Technology have certified the phone.

A report from Chinese media noted that the specific configuration of the new phone shows them in code names — IN2010 and IN2020 — and it seems both the smartphones support 5G connectivity. This is perhaps confirmation that the two certified phones are the OnePlus 8 and 8 Pro because those two are the ones expected to have 5G support, based on earlier rumours. OnePlus is also expected to launch a third, OnePlus 8 Lite, smartphone this year.

Reports suggest that the OnePlus 8 will have a 48 megapixel camera on the back, along with two others with 16MP and 2MP sensors. The 8 Pro should have a fourth camera as well. The phones should be available in 6GB/8GB and 12GB RAM variants and 128GB or 256GB storage inside.

Having said that, the OnePlus 8 and 8 Pro were expected to launch in April-May this year, but with the outbreak of the novel coronavirus pandemic, it’s possible the company will face delays. It’s not just OnePlus though, the entire industry has been facing supply shortages so it’s unlikely that OnePlus will be able to dodge the bullet either.

Does Nintendo Switch Come with a Game? [All Bundle Options]