What Is Chmod 666 Command Line? (Explained for Beginners) 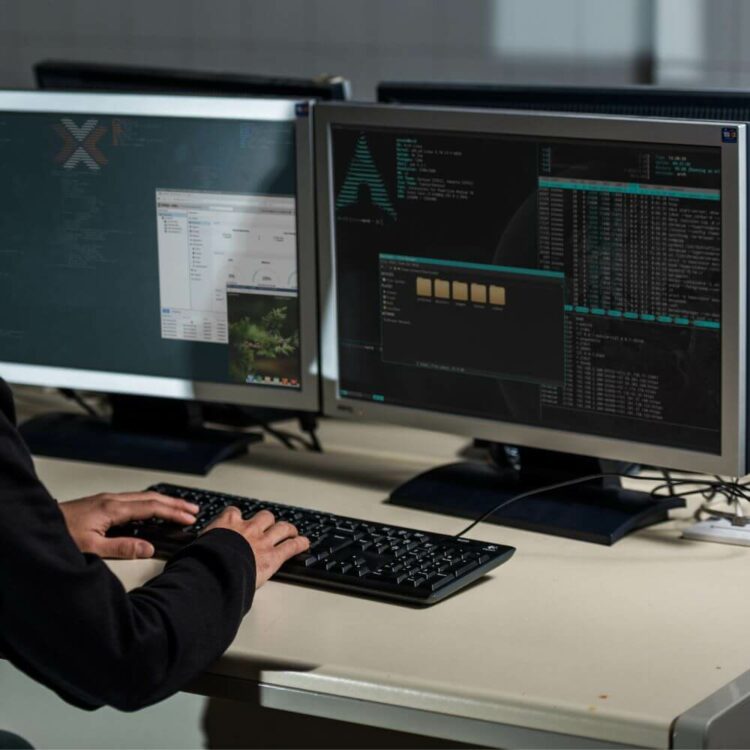 Are you new to Linux systems and unsure how modifying file permissions work? We understand how you feel. Linux codes and their functions can be complicated. But, first, what is chmod?

The “chmod” command allows users to control access to directories, scripts, and system files in Linux. This command is used to change the Linux file permissions, which may appear complex. But, after you read this article, we assure you it will all look simple. Let’s discuss the functions of chmod 666 and other chmod commands and explain what file permissions mean in Linux systems.

Chmod is a system-level command which stands for “change mode.” This command allows users to manually modify a file’s permission settings on Unix-like systems.

Note that chmod is different from “chown,” which means “change owner.” Chown allows users to assign ownership of a file to another user on Unix systems. On the other hand, chgrp stands for “change group,” and this command assigns a file to a different group. These commands are useful to know as they can improve usability. However, they’re not as widely used as chmod.

Here’s how Chmod 666 looks in the file listing:

Once a directory’s mode is changed to 666, the folder’s mode is displayed in a Unix-style file listing as:

When a file’s mode is changed to 666, the mode will be shown in a Unix file listing as:

What Are File Permissions in Linux?

How To Check File Permission in Linux

If the “ls” command returns “—” for any set, no permission has been granted. Lastly, “rwx” indicates that read, write, and execute permissions have been granted. Knowing these file permissions will help you better understand how the chmod command works more effectively.

Functions Of Other Chmod Commands

There are other chmod commands users can use to modify file permissions. Let’s look at other Chmod commands and their functions.

What Is Linux Permission 655?

• Permission 655 means only the file owner and writer can access the file.
• The file will become inoperable if others read and execute it.

• A user, a group, or another user can only have read and write permissions. However, others can only read with permission.
• Ensure you select rwxr-xr-x to read, write, and execute permissions.

How to Delete The Appdata Local Temp (2 Solutions)