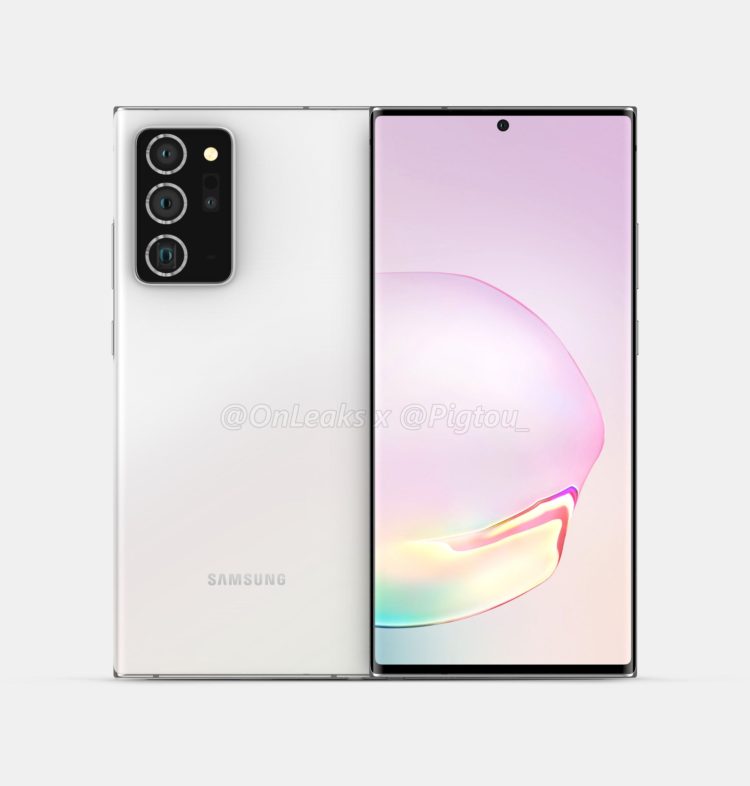 News about the Samsung Galaxy Note 20 Plus is starting to flow in. Few days ago we told you about the smaller Note 20 and now we have details on the Note 20 Plus, thanks to our friend Steve at @OnLeaks. Like the Note 20 earlier, we don’t have all the details yet, but this post should give you a good idea about the device’s design.

The dimensions of the Note 20 Plus make it slightly bigger than the Note 20. The device is 165mm long, 77.2mm wide and 7.6mm thick. That means the phone is just a little bit longer, wider and thinner than the Note 20. However, the all screen design should still leave very little in terms of a size comparison and how the phone feels in your hand.

Unsurprisingly, the Note 20 Plus is also larger than its counterpart from 2019. The Note 20 is expected to be significantly bigger than the Note 10, and the Note 20 Plus will have a similar size with the Note 10 Plus. From a thickness point of view though, the Note 20 Plus seems to be as thick as the Note 10. That should make the phone slightly more pocketable than the Galaxy S20 Ultra and Note 20, though at such sizes we’re really playing fast and loose with the word pocketable. Such size smartphone is ideal for gaming, we’re sure its users will enjoy playing popular games like Minecraft, Coin Master or Candy Crush.

Samsung isn’t changing the design much this year, as has been the case over the past few years. Note 20 Plus will have 6.9″ curved screen while Note 20 was showed with almost flat screen. Like the Note 20, the S-Pen has been moved to the left side on the bottom of the device and you can also see the speaker griller, USB Type-C port and a noise cancellation mic on the bottom.

The phone will have a punchhole camera on the front, so we’ll have to wait before Samsung brings under display cameras in the future, as has been suggested by many leaks. We have a better look at the rear cameras this time though.

There are twocamera lenses, periscope lens and depth camera (the sensor and little lens below the flash). There is a bump coming from the camera module, just like on the S20 Ultra, which should make the phone slightly thicker, around 10.7 mm with camera bump. The lock button and volume rocker are on the right side of the phone.

According to most leaks, the Galaxy Note 20 Plus will have better specs and camera than the Note 20, but we’ll have to wait and find out. We’re constantly monitoring the Android phones, and their updates.

The Galaxy Note 20 Plus is expected to be released in August this year, alongside the Note 20. Some expect the two phones to be delayed, but Samsung usually starts planning ahead for these devices and it’s unlikely that it will want to delay the Note 20 series this year, given the losses it would have suffered due to the Covid-19 pandemic.

We are yet to get the full specs of the Note 20 Plus, but if it does have a better camera than the Note 20, then one wonders how Samsung will play this. Both the phones have similar camera modules, so it’s possible that Samsung will not include the 108MP sensor on the Note 20. However, the company usually delivers the best specs it can on the Note Plus flagships. 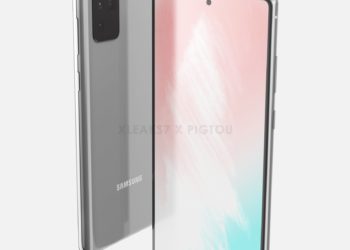