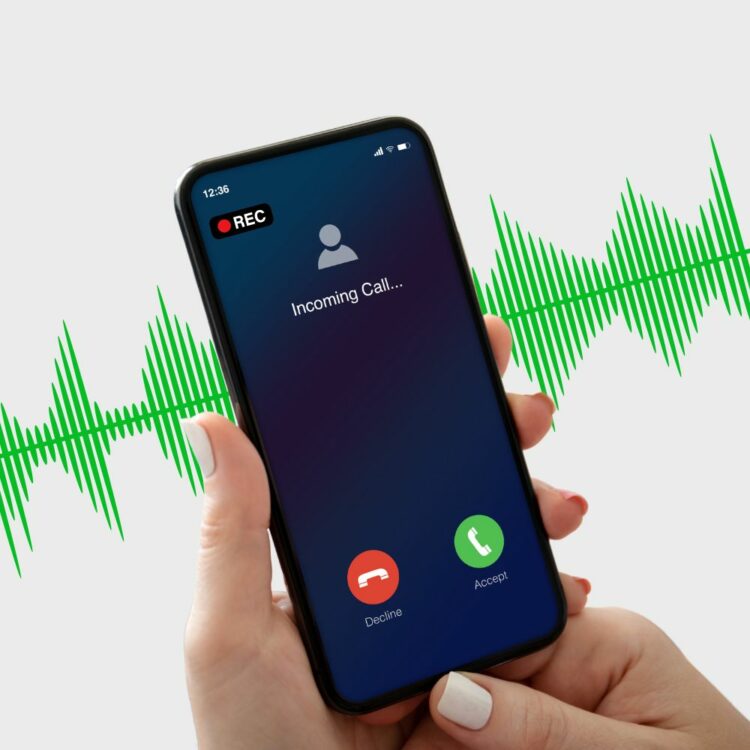 This guide reveals simple ways to automatically record phone calls on Android. Find out the best spy apps for doing it!

Are you concerned about the kind of calls your children and loved ones make or receive on their Android phones? Are you wondering if there is a way to record their calls automatically? Do you think some apps can allow you to record calls?

Usually, some Android phones come with a built-in call recording feature which is often not automatic and so not always functional. However, the evolution in today’s technology has resulted in the development of spy apps that come with automatic call recorders. These spy apps help you record all calls made and received on a target device.

How Do Spy Apps Record Calls On Android

Spy apps generally track and monitor several activities on smartphones, including calls. However, they also provide an excellent call recording option for Android devices as they automatically record calls on a designated device. Since their recording feature is automated, they are preferable to regular built-in call recorders in Android phones.

Also, some of these spy apps let you listen in on live phone calls and conversations on a target, manage recorded calls, and obtain call log information on the target Android phone. To record phone calls with spy apps is also pretty straightforward. First, install your preferred spy app on the target device, create an account on the app with your email address, subscribe to any plan of your choice, and then begin remote call surveillance.

Here is a review of the best spy apps for recording phone calls on Android. We will also discuss their pricing, pros, and cons.

Recording calls on Android phones is made easy with XNSPY as it allows users to record phone conversations from a remote location and even listen in on live phone calls. The app remotely controls the target phone’s microphone, providing surround recording of the phone’s environment for effective monitoring. In addition, users receive a detailed record of all phone calls on the target phone.

With its advanced features, XNSPY also tracks several activities on the target phone, including text messages, emails, and conversations on social apps like WhatsApp, Facebook, Viber, Telegram, and Snapchat.

uMobix presents an excellent option for real-time phone surveillance through its call recording feature for incoming and outgoing calls on the target device. One fantastic thing about this spy app is that it tracks incoming, outgoing, missed, and even deleted phone calls providing their exact details too. Also, the spy app provides ample caller information on all calls on the target device.

Spyera prioritizes monitoring phone calls as it allows users to record phone calls, listen in on live calls, and even access the call history of a target device from a remote location, making it an incredible smartphone surveillance tool. In addition, the spy app also closely monitors activities on the target phone like SMS, emails, and social media conversations.

Spyera is available in four packages:

With FlexiSPY, you can easily keep track of all incoming and outgoing calls on an Android device as the app allows you to record phone calls and even listen in on live calls keeping you informed of the tiniest of details. Not only does the app record phone calls, but it also monitors texts on social media platforms like WhatsApp, Snapchat, Viber, and Facebook.

As an added advantage, FlexiSPY has a surround recording that records the phone’s environment and keeps you updated with all its movements.

Finally, MobileSpy has advanced features, including a call recorder that automatically records all incoming and outgoing calls on the target device. In addition, the spy app tracks all calls, providing timestamp, duration, and other caller details. Also, the app is an excellent surveillance option as it monitors activities like internet use, texts, emails, location, and interactions on social media apps like Facebook, WhatsApp, Telegram, and Snapchat.

MobileSpy comes in these subscription packages: